Car Loan Application Rejected in Canada: Here’s What to Do Next

Car Loan Application Rejected in Canada: Here’s What to Do Next

It sucks when your loan application is rejected, and it can feel like reason enough to give up. However before you quit there’s something you can try, because rejection doesn’t have to be the end, it can just be step 1 and this article will show you how.

Figure Out The Problem

If they don’t tell you then there are a few usual suspects that you can look into. Number 1 is mistakes on the application, it may seem basic but it’s actually the most common reason that applications are rejected. 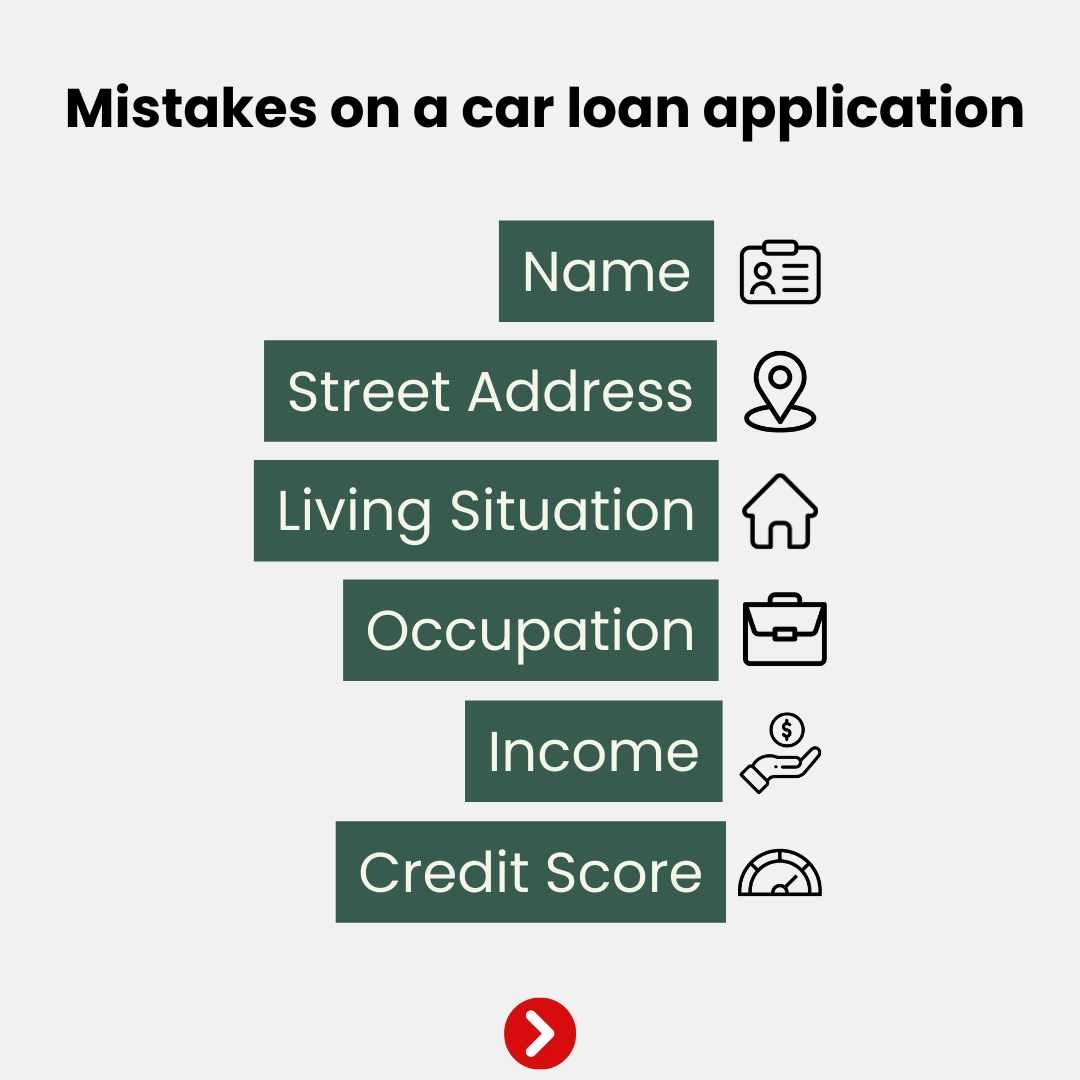 Another common reason for rejection is asking for more than you can afford, which is determined by a number of factors, primarily your credit score. If your credit score is low then the limit that lenders are willing to give you will also be lower. 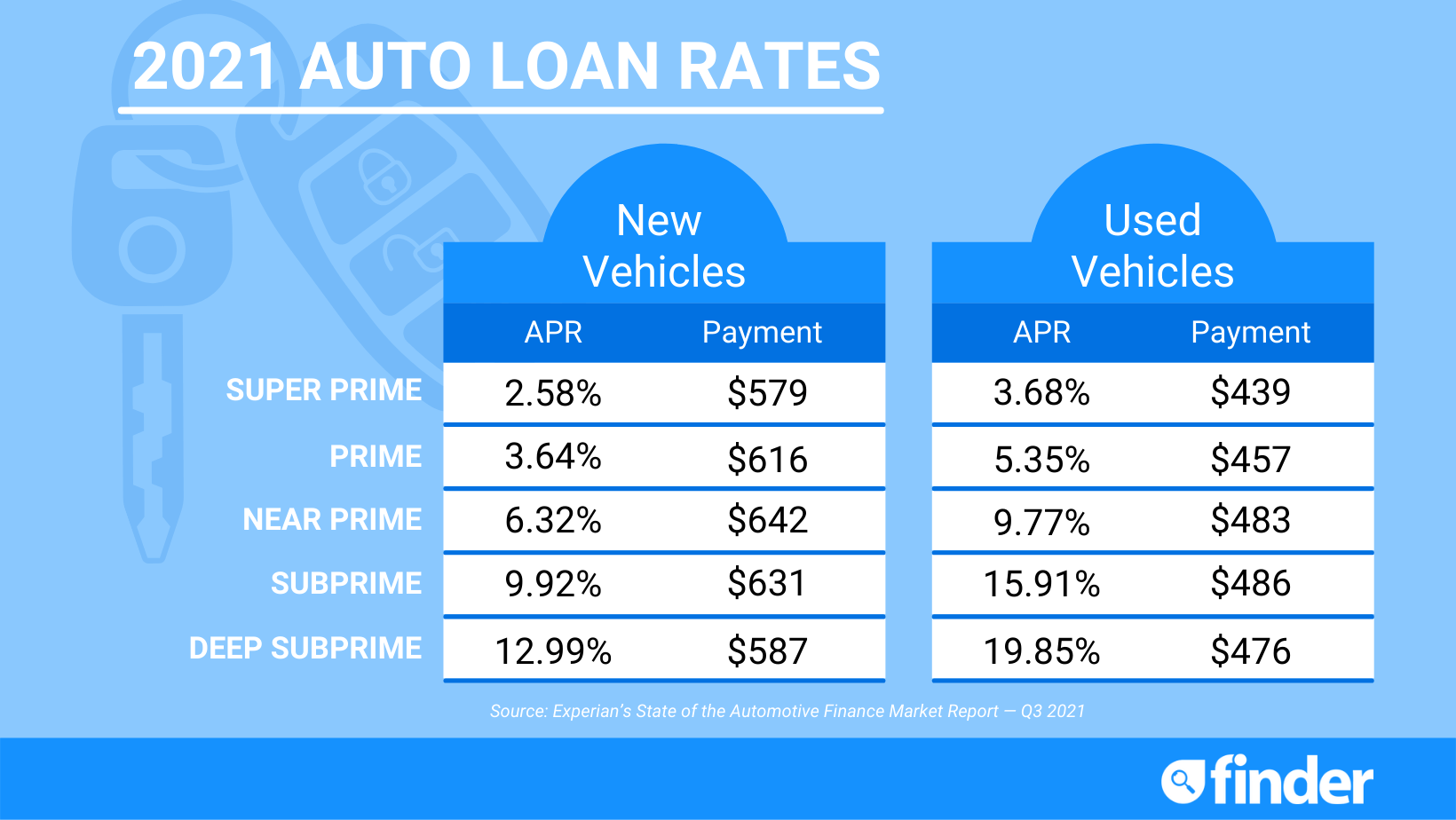 A third common reason that loans are rejected is if you already have a large amount of debt against your name, lenders are usually uncomfortable giving a loan to someone who already has several loans.

Once you’ve established what the issue was it’s time to figure out how to fix it, which is of course going to depend on the problem. For an error on the application that’s simple, you just need to resubmit the application without the error.

If low credit is the issue then short term the only thing you can do is decrease the size of the loan you’re asking for, either by choosing a less expensive car to buy, or by committing to pay more of the price yourself.

If too much debt is your issue then the only solution is likely that you’ll have to clear some of those other loans before you can qualify for a new one.

Once your issue is resolved it’s time to resubmit the application and try again, depending on your problem you may be able to do that today, or it may take months.

If the latter is your problem and you need a car immediately then perhaps a better alternative to getting the loan sorted is to hit the used car market instead, where you should be able to buy a car without the need for a loan. It may not be perfect, but it’ll get the job done, and that’s what’s important.