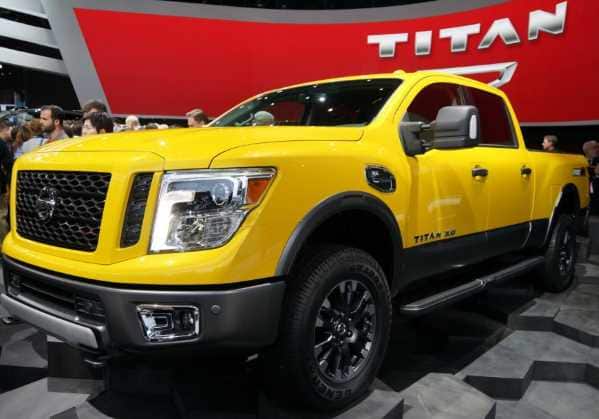 The beginning of every year heralds in a new auto show
season. It's our chance to see what's on the horizon as well as new innovations
and some concepts that may, or may not, ever see the production line. With our
own Canadian shows just behind us, we thought we would put together a calendar bringing all
those important auto show dates into one place. As dealers of a wide range of vehicles from Ford to Hyundai, we have a vested interest in all of these.

There are far more than nineteen auto shows in a year, but
we have restricted ourselves to those shows that have a track record of either
being very good, showing us something new, showcasing a release or a new model
or being otherwise great. There are literally hundreds of auto shows across the world
each year, but we think these are definitely worth watching!