Looking for your next car? Have you considered buying used? If not then maybe you should be thinking about it. There are plenty of good reasons to buy a used car that you may not be aware of, and that’s what we’re going to be covering in this article.

The first advantage of buying a used car instead of new is that they’re cheaper. That might seem obvious but there are some nuances to that cheaper upfront cost. Buying used generally means not having to deal with loan payments and therefore not having to pay any interest. 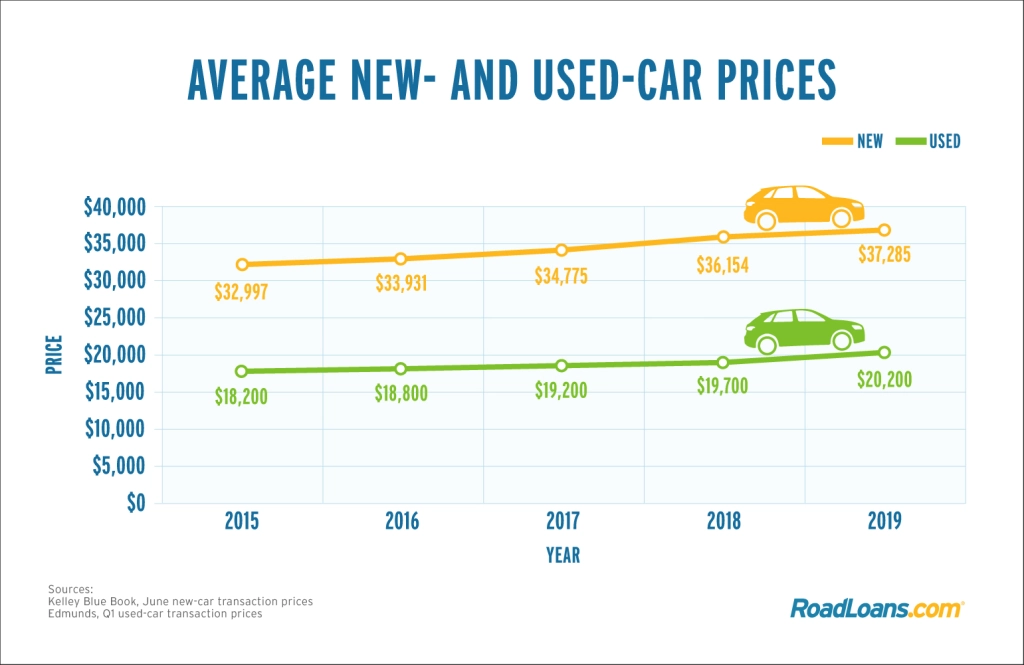 Used cars are also cheaper to insure with less premiums attached, meaning that not only are you saving on the car, but also on your monthly amount of money available.

Another of the great advantages to buying a used car is their value. Obviously a used car is worth less than a new car, that’s why they’re cheaper, however thanks to a little quirk of finances called depreciation.

Depreciation means that something loses value over time. Cars start at one value but lose that value the older they get. However the rate of depreciation does not remain consistent throughout its life, most of that depreciation happens in the first few years of ownership. 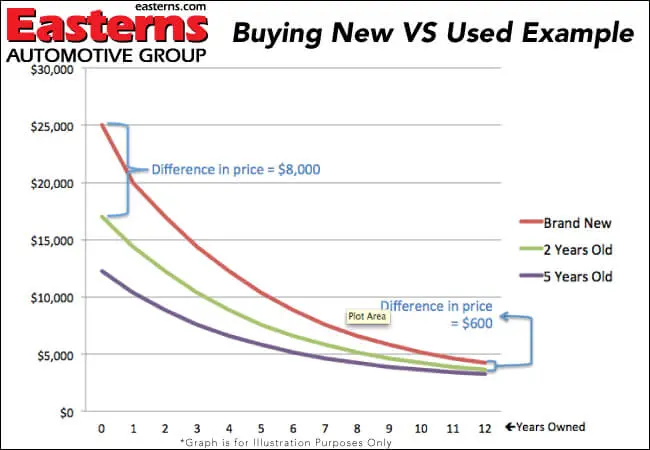 What that means for you is that when buying a used car it will depreciate over time, but if you sell it off in a few years you’ll be able to get back a higher percentage of the money you spent then you would get selling a car that you bought new.

Buying on the used market gives you a massive amount of choice of vehicles vs buying new. Think of it this way, when you’re buying new you're only choosing from the makes and models of cars that have been released in the past couple of years, whereas buying used means choosing from every single car that’s ever been released in history, it’s really an ocean compared to a swimming pool.

New cars do give you a greater depth of customization options for a car that you chose, but for sheer volume of choice used is the way to go.

If you're worried about the condition of a used car then you may want to consider looking into certified pre-owned cars. This is a program that most dealerships have that certifies the condition of used cars before selling them on, so you can be secure in the knowledge that even though someone has driven it before, the car is still in tip-top condition.

These are our picks for the biggest advantages of buying a used car. Once you're ready to finance your next car loan, we'd love to help! Click here to get pre-approved online today in minutes.