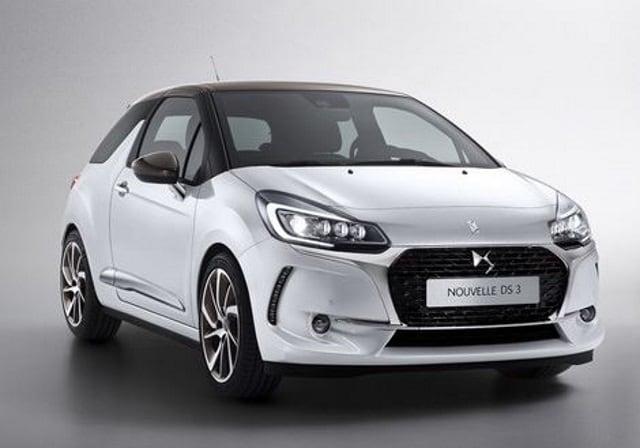 French automakers Peugeot and Citroën are planning to reintroduce their vehicles to Canada. After almost 30 years absence, the manufacturers are planning to bring their cars to British Columbia, Alberta, Ontario and Quebec.

While Car Nation Canada may not be involved with these brands, we welcome more choice for our customers. We also welcome once more two respected car brands to our shores. It will widen our pool of choice and ensure Canadian buyers have the widest possible selection of cars to choose from.

Peugeot and Citroën were last here back in 1991 and they didn’t sell particularly well. Back then Peugeots were a real mix of quality and design and offered nothing that domestic brands didn’t do better. Citroën always had design flair and the urge to do things differently but reliability and quality issues prevented them from really capturing our imagination.

Now the two brands are part of a much larger organization called The PSA Group. It owns brands such as Citroën, DS, Ambassador, Opel, Peugeot, Vauxhall and Aixam. These are predominantly European brands that we don’t see over here. Vauxhall was once owned by General Motors while the PSA Group bought Chrysler Europe back in 1978.

Both Peugeot and Citroën have come a long way since they were last here. Like Kia and many Asian brands, the manufacturers have gone through something of a revolution in terms of expertise, design, quality, performance and technology. Both brands now offer very respectable vehicles at sensible prices and are nothing like those that came before.

Apparently the deal isn’t sealed yet and is still in the final stages of negotiations. The four territories would be a good fit thanks to a strong French identity and resonance that French products and culture still creates within the people here. According to reports, PSA Group would like to be selling cars on our shores by 2026 at the latest.

There is talk that even if tariffs are enforced in the US, Peugeot and Citroën would still try to ship vehicles to Canada and not the US. This happens with other automakers and given the potential for huge sales from these French manufacturers, it is likely that they could ship here if not build or assemble here.

The deal has yet to be done but it’s exciting to think that in a few years’ time we could see Peugeot and Citroën cars on the roads of Ontario!