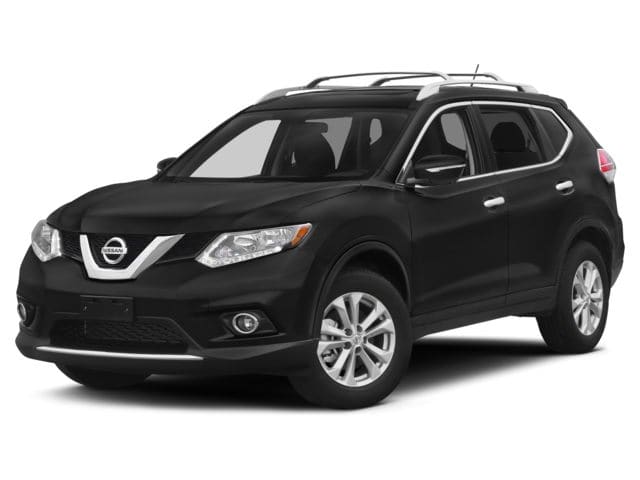 To add a
little more flavour to the crossover market, Nissan have announced they will be
bringing the Nissan Qashqai and Rogue Hybrid to our shores later this year.
Both are solid options for those looking for something a little different and
like the idea of Nissan quality and dependability.

We don't
know when they will be arriving yet, but they are coming. In one of the worst
kept secrets in motoring, we finally got confirmation of sorts that they will
actually arrive. After hints from as long as a year and a half ago, they are definitely
on their way.

The Nissan
Qashqai is a popular European midsize crossover that has sold pretty well over
there. Released in 2006, the Euro version looks a bit like the Rogue. It's a
rugged looking car with a curvy profile, high ground clearance, a big hood and
those angled lights. It's a nice car to look at.

Inside, the
Nissan Qashqai has a typically well built interior with lots of technology, a
nice driving position, lots of storage and even more technology. There are
options aplenty too.

The arrival
of the Nissan Rogue Hybrid on North American soil has been mooted for a couple
of years now. It seems that arrival is finally imminent. We know and love the
standard Nissan Rogue, it's one of our favourite crossovers. It is also
Nissan's second best seller in the U.S. So how does the hybrid differ?

The obvious
thing is the engine. A 2.5-litre four cylinder does most of the work in the
standard model, but Nissan have yet to confirm engine choice for the Nissan
Rogue Hybrid. Were we to speculate, we would guess the same engine that powered
the short-lived Pathfinder hybrid. That was also a 2.5-litre that delivered 250
hp and 243 lb-ft of torque. Given that the Pathfinder no longer needs it, the
Rogue could be it's next home.

Both of
these Nissan models could make their home here in Canada if they deliver the
kind of quality we expect from the Japanese automaker. The Qashqai is an
unknown quantity and as we know, what works in Europe doesn't always work here.
That's especially true in an already busy midsize crossover market.

However,
the inherent quality of Nissan, the modern profile and generous levels of
technology and comfort are sure to sway many buyers. If the success of the
Rogue is anything to go by, either of these could be next years' best sellers.