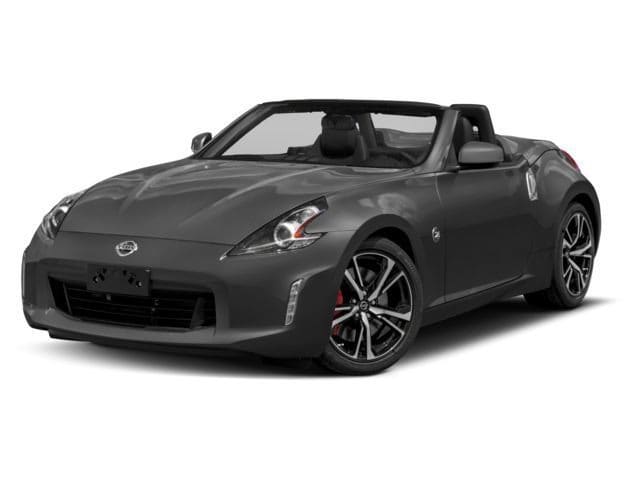 According to a UK auto magazine, Nissan are planning to release a new ‘Z’ car sometime between 2019 and 2020. The Nissan 400Z has been tentatively named and has also been given some pretty decent stats too.

The automaker has not confirmed anything but a leak apparently from senior Nissan staff to British car magazine, Autocar allegedly confirms that the Z car will live on. We knew that many at the Japanese automaker had doubts about the future of the Z car due to the shift from sedans and coupes to crossovers and SUVs but someone obviously, and thankfully, thinks there is still a future for sports cars.

Nissan 400Z
The Nissan 400Z as we are calling it has yet to get an official name but is designated Z35 within the organization. This continues the trend begun with the original Z car back in 1963 with the Z31.

The new car will be slightly larger than the current Nissan 370Z and will share a platform with the Infiniti Q60. It will be rear wheel drive, come as a coupe and roadster and is widely expected to use a Nissan twin-turbo 3.0-litre V6 engine. The engine is already in use across the globe and currently produces 399 hp and 350 lb-ft of torque.

A Nismo version is already being mooted with AWD which would work exceptionally well in Canada. A stable, low slung roadster with all-wheel drive, a competent V6 engine and the thrill and furore of a powerful engine is the perfect combination for fun. Wrap it up in a new design and the timeless appeal of the Z car and you have everything you need in your next car.

Nissan are apparently planning to showcase a concept Nissan 400Z at the Tokyo Motor Show later this year.

2018 Nissan 370Z
The 2018 Nissan 370Z is an unsung automotive hero. Simple, well-executed and always ready to go when you need it. It is an old design, having been around a while but has been steadily refined in that time. It shines in roadster guise but still looks great as a coupe and has the smile factor turned all the way to 11.

The looks of the 2018 Nissan 370Z are superb. Sure it doesn‘t have the sharp edges of newer designs but what it has is a smooth profile with long curved hood and squat rear end. All the things you expect from a two seat sports car are here.

Inside, the cabin has been kept simple and uncluttered with driving at the centre of things. Supportive sports seats, a low seating position and reliable build quality are all designed to keep you happy while you drive.

Also designed to keep you happy is the 3.7-litre V6 engine. It produces 332 hp and 270 lb-ft of torque and sends it to the rear wheels via a manual or automatic transmission. The manual is definitely the way to go but even the automatic is good fun!

The 2018 Nissan 370Z keeps it fun and focused and is a superb car for the money.