New Ram 1500 will have split tailgate after all

New Ram 1500 will have split tailgate after all 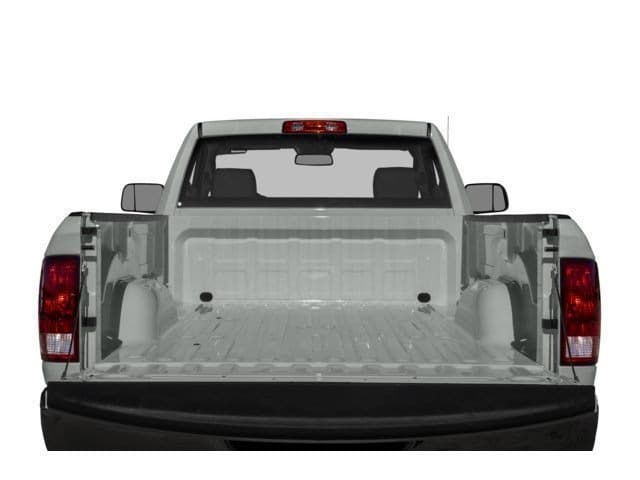 When we first got our information about the new Ram 1500, it showed a standard tailgate. This threw into doubt whether the new model would feature the much hinted-at split tailgate design that Ram had patented all that time ago. It now seems the new Ram truck will indeed have the split tailgate after all.

Spy shots of the new tuck clearly show a 75/25 split rear gate which is similar to that patent FCA applied for. The original idea was for a tailgate that could drop down like a traditional one and also open from the side. This offeres a lot of scope for daily use and will likely go down very well with owners. The original application also mentioned a remote opening option which could be even cooler.

There are several spy shots over at Autoblog that show a split tailgate and a standard one on Ram 1500 test trucks. This may indicate that FCA have yet to make their mind up about which to feature or there may be a choice at the point of purchase. Either way, I think the idea is a good one and will offer lots of flexibility for owners.

What else can we expect for the new Ram 1500?
Nothing has yet been confirmed but there are a few features we expect in the new truck. We know there is a new grille and headlight design because we have seen it. The rear may or may not feature that split tailgate and will feature a slightly modified rear light design.

Inside, the interior has been updated with a new centre stack and touchscreen and new controls around it. We expect the same huge range of features and options across the range including more basic interiors for base trims up to full leather and touchscreen navigation for higher trims.

We also know that the body shell will stay steel and not go the lightweight aluminium way of the Ford F-150. We suspect the 5.7-litre Hemi V8 with its eight speed automatic transmission may make a comeback and a diesel engine may be on the cards too.

While nothing has yet been confirmed, the Ram 1500 is likely to add a bunch of new safety technology. The F-150 has blind-spot monitoring and cross traffic alerts now so it isn’t unreasonable to think the Ram will have it too.

With safety ratings now being so heavily reliant on safety technology, the 1500 is going to have to catch up.

The new Ram 1500 is expected to show either at the LA Auto Show or Detroit. We will let you know when we know for sure.