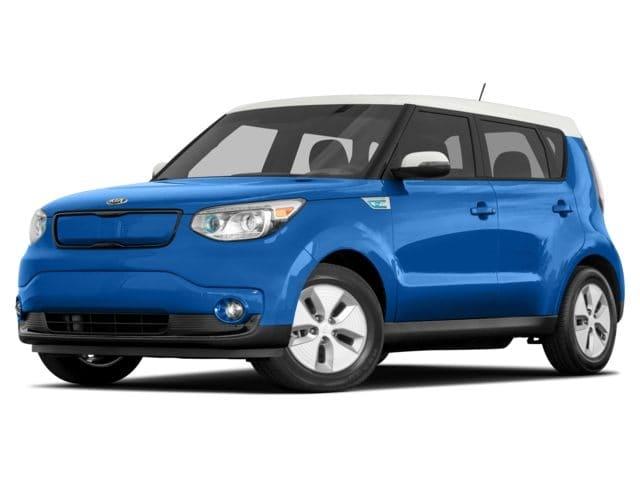 It has been
a quiet time for Kia of late with very little news being released about
developments, new products or innovation. That's only one of many reasons why
the release of Kia EcoDynamics is good for Kia fans.

The Kia HEV
sports the usual petrol-electric combination to deliver excellent gas mileage.
By using lighter and safer lithium-ion polymer batteries, Kia HEVs are going to
be very competitive. A brand-new Kia Optima HEV is going to be introduced later
this year to showcase this line. Plug-in hybrid electric vehicles and a range
of other HEVs will follow.

Kia's
electric vehicles use only an electric motor and are charged using wall sockets
to top up the batteries. The Kia Soul EV is an example of this. Launched in
2014, the Soul EV was Kia's first foray into green vehicles and has done well
since launch. The modern design helps, but so does the vehicle's reliability
and range. The green credentials are also strong.

More Kia
EVs are planned for the coming model years.

Fuel cell
vehicles have been mooted for years now but none have really hit the
mainstream. Kia hopes to change all that with an innovative line of FCEVs.
Powered by a chemical reaction between oxygen and hydrogen, this is another
true zero emission propulsion system. Kia EcoDynamics is currently investing
heavily into research of FCEVs with the plan to bring a working consumer
variant to market as soon as possible.

With
emissions targets steadily increasing and consumer's appetite for better gas
mileage growing, development of alternative fuels and innovative technologies
has to work hard to keep up. Even though gasoline engines are steadily becoming
more efficient, there is more work to do and one of these technologies may have
the answer. Only time will tell on that one.