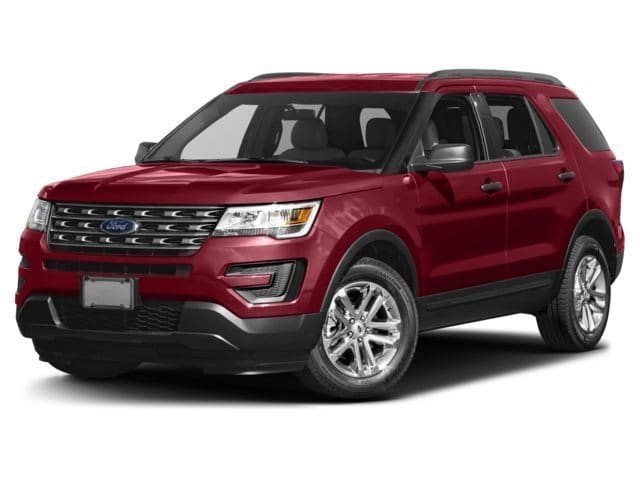 If you know your audio, you will know that the name Bang & Olufsen is synonymous with quality. So the news that Ford is switching to B&O equipment for premium audio in its range should go down very well indeed.

Bang & Olufsen manufacture some of the finest audio equipment anywhere in the world. The designs are awesome and the sound quality simply has to be heard to be believed. I have been fortunate enough to have spent time in a B&O soundstage and I don’t think my ears were sophisticated enough to do it justice.

Whether the automotive version put into future Fords will be up to that standard remains to be seen. B&O is owned by Harmon, which also owns a wide range of other audio brands. The exact specifications of all this new equipment has yet to be released, but given how Ford are making a big thing of it, I am expecting great things.

B&O audio equipment is already used by Audio, BMW and Mercedes-Benz and will now be featuring in a Ford near you at some point in the future. Like all premium audio, Ford’s new systems will be tuned exactly to its insulation level and particular cabin environment.

Here is a video explaining the move.

Audio quality and even the manufacturer of the audio system within a car is a huge influence in the buying decision of many people. It comes a close second to smartphone integration in most buyer’s technology wish list and with good reason. The ability to enjoy some tunes, block out the noise of a daily commute or just lose yourself on a road trip is too much a temptation to ignore.

Do all that through a finely tuned premium audio system and your driving experience as a whole is elevated.

Apparently, a third of new car buyers put audio system quality and even the manufacturer of that audio system high on their list of criteria when choosing a new car. Premium audio is one of the most popular features on any specification sheet, which is why these partnerships are so important to automakers. I know it’s important to me and after checking out the engine, I’ll check out the audio. It’s too big a part of a car not to.

The exact timetable for the introduction of B&O audio systems into new Fords has yet to be announced. We shall let you know when we know.

In the meantime, Northway Ford Lincoln has some great deals on new and used Fords. Check them out!