Ford to utilise graphene in cars to make them quieter

Ford to utilise graphene in cars to make them quieter 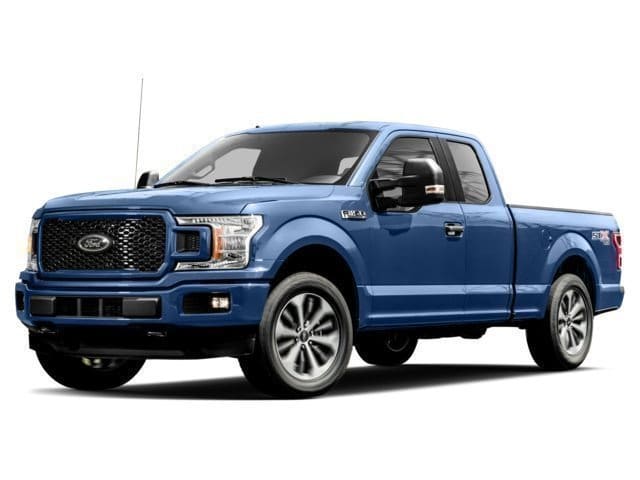 If you haven’t already heard of it, graphene is regarded as a new ‘miracle’ material. It’s light, super-strong and has thousands of uses in everything from paint to batteries and is soon to make its appearance in sound insulation in Ford cars.

The automaker plans to utilise graphene in engine covers, battery covers, pump covers and fuel rail covers to help keep engine noise out of the cabin. It has worked with XG Sciences and Eagle Industries to develop a foam material that insulates sound while managing the extreme conditions of a typical engine bay.

Ford says it plans to introduce these new components in future Ford F-150 trucks and Mustangs.

What is graphene?
There has been a lot of talk about graphene over the past few years. But what is it and what can it do for us except make cars quieter?

Graphene is a monolayer of carbon atoms configured in a honeycomb shape. It is only one atom thick and bonded in such a way and in such a shape that it delivers exceptional strength for its size.
Graphene is currently the thinnest and lightest material known to man. It is also the strongest at around 300 times the strength of steel with a tensile stiffness of 150,000,000 psi. It can conduct heat, electricity and light and is by all measures a super-material.

The downside is that it is complex and expensive to manufacture right now. It also requires processes that include toxic chemicals and very tight tolerances so not everybody can manufacture it to a dependable quality.

On its own, graphene is brittle and not very effective. When bonded with other materials it truly comes into its own. When bonded with carbon fibre for example, it increase its strength exponentially. When combined with rubber, it produces almost puncture-proof tires. When combines with foams and plastics it can absorb heat, light, electricity and sound.

Graphene has many automotive applications, including in car batteries and sound deadening. It won’t be too long before we see it in bodywork on road cars and in car tires. That’s a little way down the road though as production costs have to be reduced and more manufacturers have to get to grips with its production to a consistent quality.

Ford is one of many automakers looking at graphene in a range of applications from rust-proofing paint to longer lasting EV batteries. One cannot say ‘game changer’ very often without being accused of exaggeration but graphene is one of the few times you can get away with it.