Ford release numbers for the Shelby GT350 and GT350R

Ford release numbers for the Shelby GT350 and GT350R 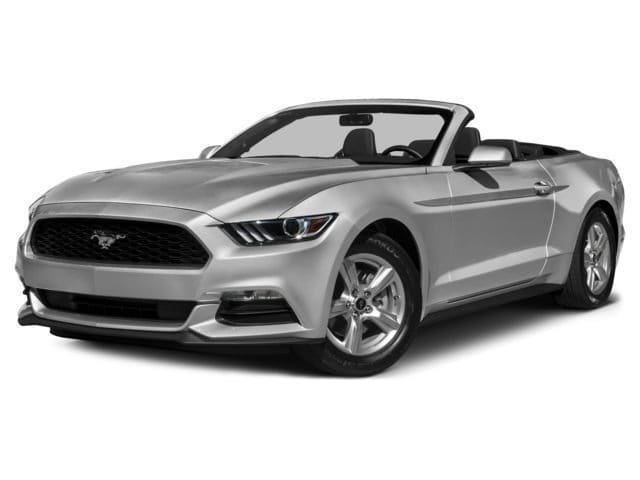 After
months of speculation and guesswork, Ford have finally let us know how much
power we can expect from the Shelby GT350 and GT350R Mustangs.

In a press
release published last Tuesday, Ford listed the power output of that amazing
looking 5.2-litre V8 engine and an image of the new flat plane crankshaft it
will be using. The new engine will be the most powerful normally aspirated
engine the company has every produced at the factory and will make this car one
of the most popular muscle cars around once released.

The engine
will produce 526 hp and 429 lb-ft of torque, which is up 26 hp and 29 lb-ft of
torque over what most of us were speculating. We had all thought the number
would begin with a '5' but after that, none of us knew. Now we know that the V8
delivers slightly over 100 hp per litre without resorting to a supercharger or
turbo!

The flat
plane crank is a signature point in what is an all-new engine. It's a feature
more likely to be found in exotics such as Ferraris and race cars, but seems
equally at home in the Ford V8. It allows for a high revving motor with a very
wide torque curve, which this engine has. With 90% of power available from
3,450 rpm all the way to 7,000 rpm, there really is power for every occasion!

Music to our ears

At the same
time, Ford released a video showing the GT350R in action on the track. The
emphasis was on the engine noise, which really is music to our ears. It's one
of those sounds you can never tire of hearing.

We defy any
of you to not love that sound!

The 2015 Shelby
GT350 and GT350R will be entering dealerships this fall but we doubt we'll get
any here up north. So it's a good job Ford are increasing production for the
2016 round of cars. Just how many we get we simply don’t know yet. We'll let
you know when we do.

What do you
think of that engine? Love it yet? Check out all the latest Ford models at Northway Ford Lincoln, 388 King George Road Brantford ON N3S 3N2!