Ford Explorer ST on the way

Ford Explorer ST on the way 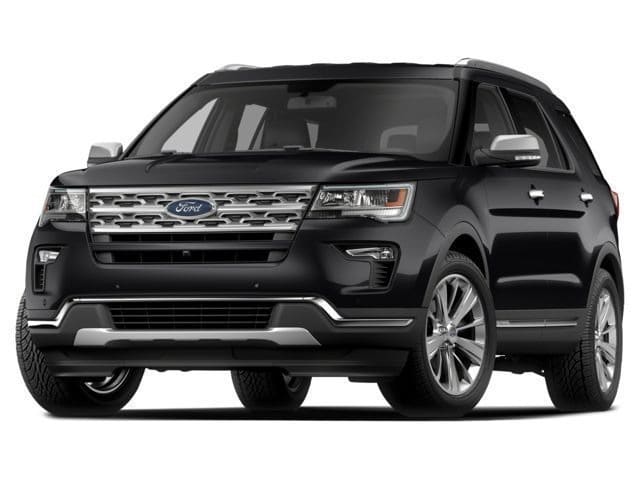 Last week we talked about the Ford Edge ST and how good it looked as Ford turned its tuners towards SUVs instead of hot hatches. It seems the Blue Oval isn’t done yet as they hint at a Ford Explorer ST.

The automaker is certainly going to be busy over the next few years. It is bringing back retired models, doing away with some sedans and revamping its crossover and SUV lineup. One such vehicle getting the treatment is the Explorer. Having shifted towards a more modern iteration, doing away with body on frame, going modular and offering a much more modern approach to car building, there is yet more in store.

Ford Explorer ST
The new Explorer is going rear wheel drive, which is good news. Better news is that it will also be getting a performance version in the Ford Explorer ST.

The Ford Explorer is one of Ford’s top sellers. That means any changes have to be very carefully considered. First to make only changes that don’t detract from what the many buyers find so appealing but also to keep up with the competition. The SUV market is picking up speed and shows no sign of slowing down. The Explorer has to be at the front of that.

The new ST model will apparently have a new rear wheel drive system and a 3.0-litre twin turbocharged V6 taken from the Lincoln Continental. This engine will deliver 400 hp and 400 lb-ft of torque and use Ford’s excellent 10 speed automatic transmission to drive those rear wheels.

We know little else about the proposed new vehicle except that it will utilize a new modular construction system codenamed D6. It is supposed to be like other automaker’s platforms that allow designers to chop and change design and performance elements using a collection of tried and tested parts. Modular automaking like this already works well for some of the world’s leading manufacturers so Ford could benefit enormously from this.

I like the new Ford Explorer and can see clearly why it is so popular. It looks great, has a lot of modern design cues without being too angular and drives exceptionally well. You do pay a premium for it over other Ford models but the return on that investment is more than worth the outlay.

I shall keep an eye out for more news on the Ford Explorer ST. In the meantime, the existing Explorer still has a lot to offer. Visit Northway Ford Lincoln, 388 King George Road Brantford ON N3S 3N2 to take a test drive.