Ford bringing back the Puma

Ford bringing back the Puma 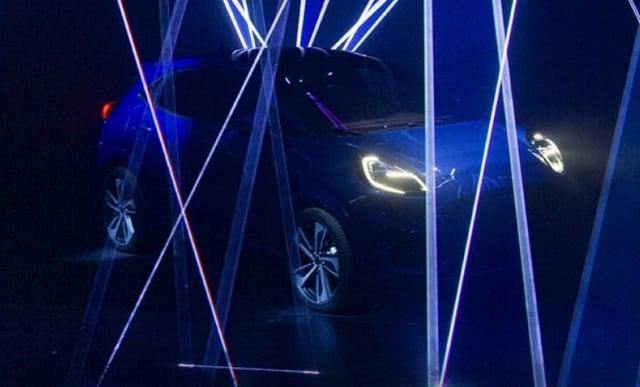 Ford have announced they are bringing back the Puma nameplate from the 1990s in an all-new vehicle. Released along with a teaser image, very few details have been announced but has already got the internet buzzing with excitement.

The original Puma was a two door hatchback that offered a completely different design to the normal Ford cars. It was small, fast, light and had a unique wheel camber that gave it grip few other cars of its kind could provide. It makes for an exciting drive and very exciting cornering at speed!
A friend of mine had one and he would drive at corners as fast as he could to try to make his Puma lose grip. Nine times out of ten it just wouldn’t. He would always leave my poor BMW in the dust when it came to the bends.
The original ran from 1997 to 2002 and used a Fiesta chassis with more than a few tweaks. This new version is something completely different.
2020 Ford Puma
What is being dubbed as the 2020 Ford Puma even though it might not be around then is going to be a crossover. It is still based on the Fiesta platform but isn’t going to be the fun little runabout from before. More a smaller crossover to pad out Ford’s lineup a little more.
The Fiesta platform is a very viable base from which to build. It’s light, stiff and can be sent in any direction just by changing suspension and geometry. It will likely use Fiesta engines and transmission too with 1.0-litre mild hybrid being the most likely. With a turbo, this engine is capable of up to 155hp.
Designed to take on European rivals Nissan Juke, Peugeot 2008 and Renault Captur, the car will have five doors and be very competitively priced. There is no word on whether it will reach Canada or not but given the frugality of the engine and our appetite for new designs, I don’t see why it wouldn’t come here.
Spy shots have shown an upright body style that fits with the crossover intent. We didn’t get to see much else but Ford have said they are targeting those rivals mentioned before. As all of those a small, nippy crossovers for the family market, we expect the new Puma to be the same.
We expect more Puma news in the summer as Ford hinted at a late 2019 or early 2020 unveiling.
In the meantime, Ford has an entire range of crossovers and SUVs to suit any lifestyle. Visit Northway Ford Lincoln, 388 King George Road Brantford ON N3S 3N2 to see them up close!