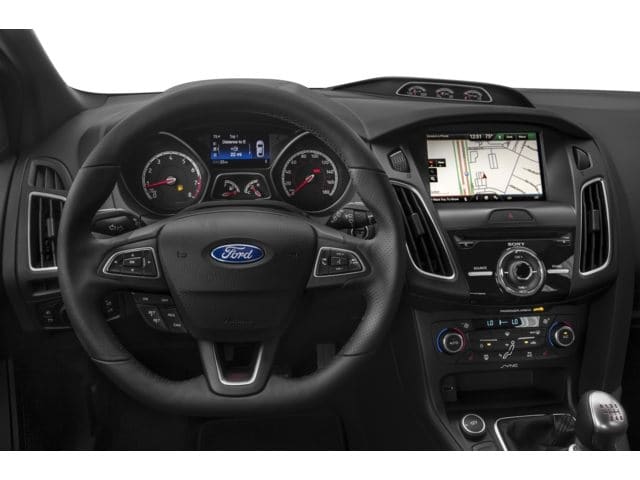 Ford was
way ahead of the competition when it came to introducing voice control into the
car. Like it or loathe it, doing things with your voice while driving is a very
convenient way of controlling your environment.

Ford SYNC
was introduced in 2010 and was the first on the market to allow voice control
of certain elements. Since that time, the software and hardware have improved
drastically. While there is still a lot of work to do to get voice control
perfect, it is miles better than it was.

So, how
we're at SYNC3 and things improve apace. The app feature of the system, AppLink
allows compatible third party apps to integrate into the system to offer more
features than ever before. By pairing with your smartphone it can project
pertinent information onto the screen to add flexibility in how you drive.

Until now,
we didn't know which apps would be allowed to play with AppLink. Now we know at
least some of them. They are Spotify, Pandora and Glympse.

Spotify
should need no introduction. It is a massive music streaming app that serves
millions of tracks to hundreds of millions of users every day. If you buy a
SYNC3 enabled vehicle, you will be able to control the app on your phone use
voice control. You can select playlists from your phone, shuffle them, save
tracks to the system and enjoy track information on the screen.

Pandora is
another music streaming app, but this time with a discovery option that enables
it to stand out from the crowd. It allows users to build their own music
"station" according to likes and dislikes and this will be echoed
across SYNC3. You will be able to customise stations and choose tracks directly
from the system.

Glympse is
a sharing app that lets users share location, ETA and other location
information with friends. This is an app that some users will love and others
will never use. Nevertheless, it's going to be fully compatible with Ford
SYNC3.

Spotify and
Pandora are going to be immensely popular for those users with unlimited data
plans. They extend the reach of music streaming in a practical and refined way
and will be a sure-fire hit with SYNC3 owners. Glympse may not quite be the
same kind of hit, but for some will allow more freedom to tell people where you
are and when you expect to arrive. Very useful in a car.

SYNC3 will
be available across the Ford and Lincoln range soon.