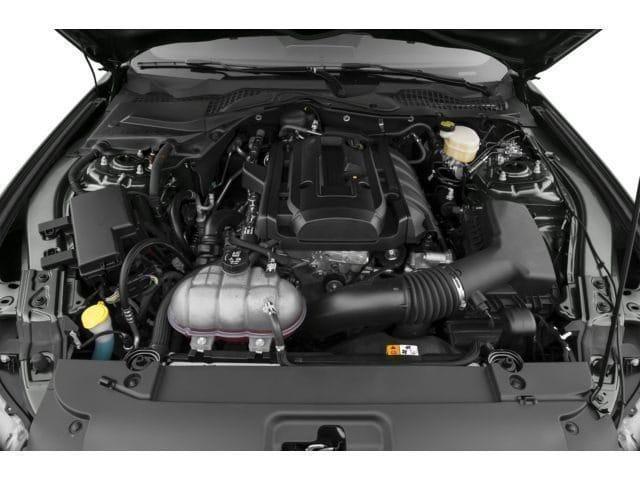 You may or may not recognise the name Cosworth. Launched in 1958, the British company specialize in performance engines and race preparation of vehicles. They were responsible for some of the most insane cars of the 1980s and 1990s in the UK as well as producing F1 engines. Now it sees, Cosworth has their eye on expansion in North America.

News has leaked that Cosworth are setting up a location in Shelby Township, Michigan. They will begin by providing V8 cylinder heads according to paperwork filed in the state. They then plan to move on to producing performance parts and probably more. Production is slated to begin in 2018.

The company already has a base in Indianapolis but doesn’t have a huge public profile. That might be all about to change.

Why is this news? If Cosworth are planning to build a new manufacturing plant, that means they are supplying road engines for a future car. As that engine is a V8 and given that Cosworth is a pure performance specialist, that means at some point after 2018, we have a new V8-powered performance car hitting the market. That’s what is exciting us!

In Europe, Cosworth are equivalent to Shelby or one of the many companies that take stock engines or complete vehicles and play with them until they are more powerful and much, much faster. Cosworth was wringing more power out of Ford motors for decades. They began with F1 engines for Ford and went from there.

In England, they produced the famed Ford Sierra RS Cosworth and the Ford Escort Cosworth, two of the fastest road legal cars in the world at the time. They also worked with Mercedes-Benz to produce the 190 E Cosworth which still sells for more than $30,000 today, some 35 years after initially going on sale.

While the partnership with Ford did produce the Merkur XR4Ti that we saw briefly over here, Cosworth never made big it across the pond. They are primarily known as a producer or race-ready engines, drivetrains and electronic packages. They have a fairly low-key presence in the motor racing world right now.

As well as the initial production run of those V8 cylinder heads, Cosworth said they are open to expansion plans should opportunities arise. The CEO of Cosworth, Hal Reisiger said they were building flexibility into their production facilities in order to be able to tool up quickly in response to orders.

As yet, the customer for those V8 engine parts has yet to be named. But given that the facility is being set up in Michigan, close to Detroit and it’s customer’s manufacturing base, it is likely to be one of the big three. We’ll let you know when we find out more.