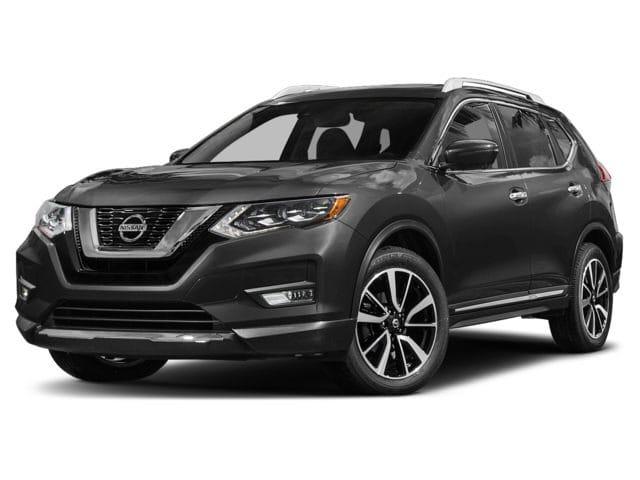 Another hybrid being released to market soon is the 2017 Nissan Rogue Hybrid. I mentioned this new Nissan a little while ago when it was linked to the new Star Wars movie Rogue One. Now we know a little more about the new Nissan I think it’s time to revisit it.

The 2017 Nissan Rogue Hybrid has quite a few differences to the standard version. While it looks very similar, under the skin it is quite unique. The vehicle is a compact crossover designed to take on the might of the Toyota RAV4. The RAV4 is the only other hybrid compact crossover right now so is ripe for some competition. I think the Nissan is the right car for the job.

2017 Nissan Rogue Hybrid design
From the outside, the 2017 Nissan Rogue Hybrid is identical to the standard version. It is a handsome vehicle with the signature front grille, curved hood, rounded panels and alloy wheels. I like that the hybrid hasn’t tried to do anything cool or funky to show off its green credentials. That doesn’t always work and the Rogue is a good looking car anyway without any trickery.

Inside, the usual top quality Nissan interior is just as we expect it. Materials are top class, space is definitely not at a premium and technology is implement
ed well within the dashboard. The only downside with the hybrid is that you don’t get a third row as you do with the standard version. This is to make room for the battery pack but is the only compromise that we could find.

Mechanicals
Under the hood is a 2.5-litre gasoline engine that is connected to a 30kWh electric motor with a combined output of 176 hp. It uses the Xtronic CVT transmission and a clever dual clutch system to send power to the front or all wheels.

When driving, the fact you’re in a hybrid is undetectable. The engine pulls nicely, gets up to speed quickly and can maintain highway speeds with ease. All while returning improved gas mileage. Road manners are also identical to the standard Rogue, which is great as it is a nice drive. As comfortable on the highway as it is round the city, the Rogue is comfortable anywhere.

Even though competition in this segment is currently limited, Nissan are acting as though there is a point to prove here. This is great for consumers as we get a great new vehicle that has green credentials without the usual compromises that come with them. I think the 2017 Nissan Rogue Hybrid is going to be a great success.

Keep an eye on Collins Nissan for pricing and release dates for the new 2017 Nissan Rogue Hybrid.