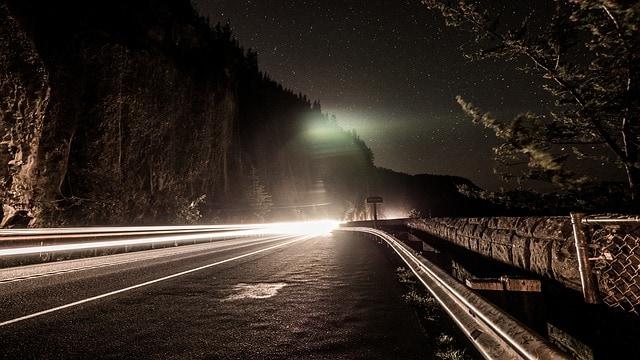 Transport Canada has announced plans designed to reduce the number of vehicles driving on the roads at night without headlights. Known as ‘phantom vehicles’ these cars can often be found on the streets with just their daytime running lights and not full headlights. They are dangerous and Transport Canada wants them stopped.

The problem is with daytime running lights on newer vehicles. When illuminated, the dashboard is also illuminated. So when running at night, the dash is lit up the same as it would be if it was using full headlights. This has obvious safety implications and is a surprising oversight by automakers. While the responsibility is ultimately with the driver to ensure they are driving safely and legally, the lack of clear indicator that lights are not being used is a problem.

Driving in the country is less of an issue as it should become quickly obvious that headlights are not being used. In the city with so much ambient light on the road, it is less obvious. This is why Transport Canada is taking action.

New lighting rules
Transport Canada has released new rules for all automakers who sell cars in Canada. From September 1 2021, all new vehicles sold here will need to be lit up appropriately. The new rules include:

The onus will still very much be on drivers to ensure they are operating their vehicles in accordance with the law and road conditions. Removing the dashboard lighting, or even changing it so it is clear that the car is being operated without the correct lighting should help alleviate what is a common problem.

In the meantime, get into the habit of double checking your lights whenever you drive at night. Automatic lighting is an excellent feature but it has a tendency to make us lazy. I have auto lights on my car and have gotten out of the habit of checking before driving. While I drive this car, I am safe but what happens when I drive a car without auto lights? Or a car that doesn’t have the feature switched on?

It just takes a second to check you are correctly illuminated at night. Drive safe out there!