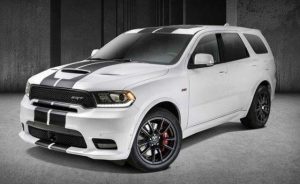 Unless you watch one of the many cop shows on TV, you won’t see much about the Durango in the media. That’s a real shame as the big Dodge is a solid performer and worthy of a lot more attention than it gets. It still seems to sell well despite the lack of airtime and […]

The auto industry is increasing the pace of development significantly. It began with technology and a faster release schedule for software and elements of hardware. It moved on to faster production of parts with 3D printing and has now reached cars themselves. Ford are expected to release at least five models this year, which is […]