Over the air updates to be standard by 2022

Over the air updates to be standard by 2022 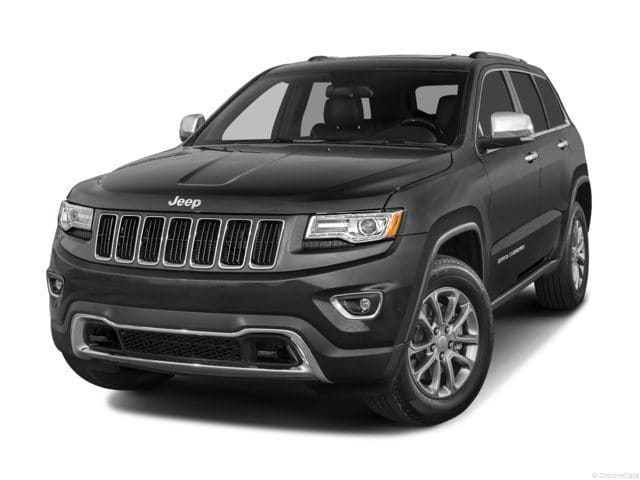 We have discussed before that a change in the way automakers are developing their vehicles by separating technology and mechanicals is coming. That is set to diversify further with plans to offer over the air (OTA) updates to most, if not all, new cars by 2022.

The automakers have no choice. Technology moves way too fast to be able to depend on the typical design process that can take up to 7 years. It is too expensive to speed that up, so this is the middle ground. With computers gradually taking over our cars, soon our sedan or SUV is going to be our largest mobile device, not our tablets or smartphones!

It isn’t difficult to see why SOTA (software over the air) and FOTA (firmware over the air) is becoming the go-to choice for updates. Last year when that Jeep Cherokee was hacked, FCA had to send USB drives to the 1.4 million affected customers so they could update their vehicle. This was understandably quite a logistical exercise. One that cost more money than it should have.

This way of updating a vehicle is also dependent on the owner doing the work and doing it correctly. It also depends on the USB drive staying secure and the software not having errors introduced by copying or corrupted during transit. There are simply too many moving parts in that process to make it viable.

Over the air
Enter OTA, the ability to automatically download those updates to your car over a cell connection. Tesla has proven that OTA can work and that owners accept them as part of new car ownership. Now they have proven the concept, other automakers will soon follow suit.

However, there is still the thorny issue of security. The automotive industry still has a lot of work to do to secure vehicles and to keep them secure. Introducing a door into the beating heart of any vehicle through OTA will need some serious security considerations before it becomes more widely accepted. Tesla owners are early adopters by nature but Chrysler or Jeep owners aren’t necessarily that way inclined. Trust needs to be earned.

The other thorny issue is encryption. The simplest and most effective way to secure OTA is to use encryption. Yet the U.S. government seems intent on attacking it wherever possible. The FBI vs Apple fight may have abated for now, but if automakers begin encrypting all transmissions to and from our vehicles, another fight is sure to happen.

In principle, OTA updates are good news for owners. It means they get to benefit quickly from updates without the hassle of doing it themselves. But, it will only be widely adopted once we are confident our cars remain exactly that, ours and under our control.