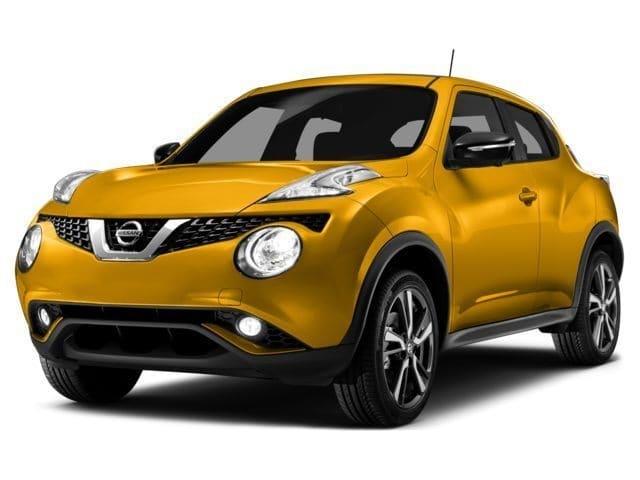 As if the standard
model wasn't out there enough, the creation of the Nissan Juke-R concept took
this niche crossover to a new level. Given the GT-R treatment, the Juke-R Nismo
was a one of a kind vehicle that took the good looks of the Juke and the power
of Nismo tuners to create something truly different.

Well,
Nissan have done it again with another version of their frog eyed car. The Nissan
Juke-R concept was shown at the Goodwood Hillclimb last week

While this
new version, the Nissan Juke-R 2.0 has dropped the Nismo moniker, it uses the
same 3.8-litre twin turbo V6 as the previous model but has increased output to
600 hp and 481 lb-ft of torque. The original Nismo version delivered 530 hp and
488 lb-ft of torque.

Shoehorned
into a much smaller car, the Nissan GT-R engine gave the Juke something
special. Coupled with matt black bodywork, lowered suspension, a cool looking
body kit it had lots of tuning to help keep the Juke safe and on the road. It
also had brakes taken from the GT-R to help keep you safe and boy did you need
them!

This 2.0
version takes the same principle. Take a 2014 Nissan Juke, strip the engine,
wheels, brakes and other parts from a Nissan GT-R and throw them all together
to see what happens. The result is the Nissan Juke-R concept.

Throw in
some very nice looking carbon fibre body kit parts, such as the lower front
grill with larger intakes, side skirts, vented hood, wheel arches, rear bumper
and that two-part splitter that looks a little like those shader things older
people used to wear over prescriptions glasses.

According
to Nissan, The Juke-R 2.0 concept isn't designed as a production model but more
of a technical showcase to both celebrate the Juke's fifth birthday and 600,000
units sold across Europe. It is also to show what is possible when you ignore
the rule book.

The Nissan
Juke is an unlikely hit, we will admit. The looks have polarized opinion ever
since it's launch in 2011. Yet the car has sold well. Solid engineering, great
interiors,  reliable engines and a real
sense of fun in the design has captured the imagination of many buyers which is
why we see them on our roads.

Whatever
your opinions of the Nissan Juke, the fact that an automaker has had a bit of
fun with a vehicle instead of building one to spreadsheet specifications and
the usual "offend as few potential customers as possible" rules is a
good thing.