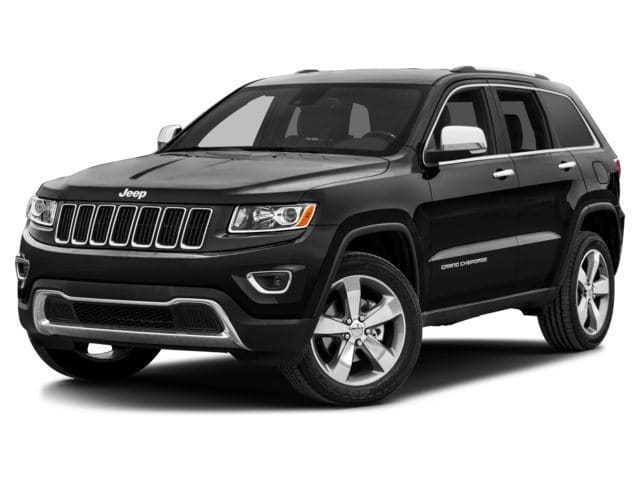 U.S. regulators are apparently considering changing new vehicle testing procedures to include more collision avoidance technologies. That would mean automakers having to include much more safety tech into their cars to get a perfect score.

The National Highway Traffic Safety Administration is said to be proposing changes to the scoring system too. They want to change the current system of 1 to 5 into a more complex score that takes into account crash avoidance technologies and pedestrian safety as well as the more traditional measures.

This is quite a shift in focus. Currently, the NHTSA simply assess how a car handles an impact. This new measure would also assess how a car can avoid that impact in the first place. Good news for owners and pedestrians no doubt, but a headache for automakers to be sure.

All change for vehicle testing
The planned changes to the system include a new ratings system that will include assessment for forward collision warning, automatic emergency braking and lane departure warnings. All technologies being pushed to become standard in new cars. This is likely to get some push back from automakers as many of these technologies are currently offered as optional extras. Making them standard equipment will either cost the automaker or the buyer more money.

Other changes put forward by the NHTSA include new oblique crash testing to simulate a crash at an angle. Already in place in other parts of the world, this test sets to mimic a common collision between vehicles or between a vehicle and stationary object.

To add to the data generated by vehicle testing, a new, more advanced series of crash test dummies is also being mooted. This new generation has more sensors to provide impact and movement data. This data will help model injury potential much better than current models are capable of.

The scoring system has apparently yet to be finalized, with assessments on score weighting, specific test inclusions and half-star ratings still up in the air. This new testing regime is not only designed to modernize the way vehicles are assessed but also to ‘encourage’ automakers to include more accident avoidance technologies into their cars.

Currently, many vehicles achieve a four star rating with a few achieving five stars. The intent is to make achieving a full five star rating exceptionally difficult. Not to keep it out of reach but to drive innovation and safety at a much faster pace. With safety features used widely to market vehicles, we don’t think it will be long before automakers begin introducing these new technologies as standard features.