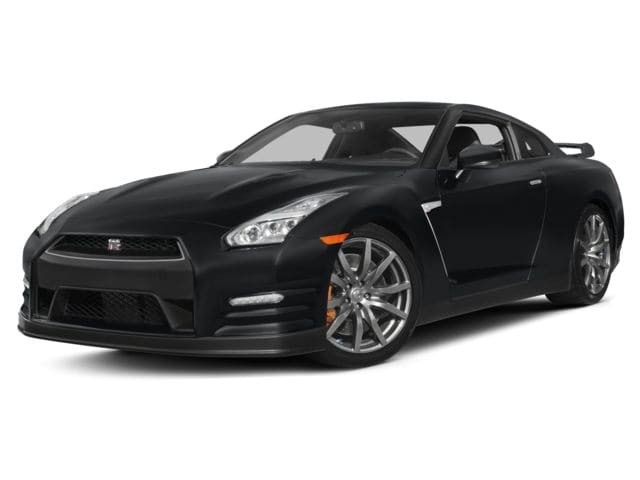 Nissan have
let slip their plans for the next generation of their supercar, the Nissan
GT-R. Already a fantastic machine, it seems the Japanese automaker has big
plans for it.

According
to internet rumours, Nissan are looking to push the boundaries even further
with the next edition. Engineers are currently developing a new engine for the
GT-R LM race car that could conceivably fit in with the new version of the road
car. The race car is streets ahead of the road-going version, but that gap
could be narrowing considerably over the coming year.

The GT-R LM
racing car uses a 3.0-litre twin-turbo V6 that has been installed sideways to
drive just the front wheels. The tuned engine and new orientation produces 1,250
hp at the wheels. This is something Nissan engineers said could work quite
easily in the road version.

"The
3.0-litre V6 is a sort of god-child of the true, road-going GT-R," the
GT-R LM Nismo's technical director, Ben Bowlby, told Top Gear in a recent interview. "It's a direct
injection engine, and the combustion technology, and integration of turbo and
intake system within the head design, is all very interesting and highly
applicable to the road."

"If it
was a crazy engine - super light with a short life - the reality is that it
wouldn't be applicable. But it revs to the same as the road-going car -
6,500rpm - and is truly an early ancestor of what will be a future Nissan GT-R
engine."

While we
don't imagine for a second that a road going version of the GT-R will have
anything like that kind of power, this is a perfect example of why
manufacturers get involved in racing. Nissan's race division have created an engine
that could directly benefit one of their flagship vehicles and provides some of
the harshest testing imaginable.

According
to Nissan, the next generation GT-R could have a variant of this engine in
hybrid guise. It would be "limited" to around 550 hp and potentially
be very frugal with gas. This would be the golden ticket as far as performance
cars go. With emissions and gas mileage rules getting tougher, any performance
model that manages to combine fun with decent gas mileage is going to sell
exceptionally well!

The current
Nissan GT-R is an awesome car and isn't bad on gas either. If the car improves
in the next iteration, it's going to be awesome. The new model is expected
around 2018/9. I think I had better start saving…