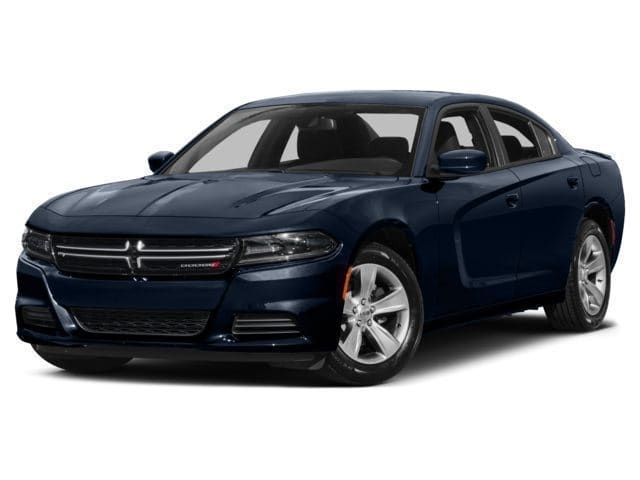 We know things are a changing at FCA but we didn’t realize it was going as far as bolting a turbo four into the next Dodge Charger. That the rumour anyway according to Automotive News.

Based on the Alfa Romeo Giulia platform, the next Dodge Charger will be a different beast altogether. It will be roughly the same size, be rear wheel drive with all-wheel drive as an option but may have a turbo four instead of a V8. It will also be around 500 pounds lighter.

According to the rumour, the current 5.7-litre and 6.4-litre V8 engines used in top tier R/T and SRT 392 models may be on their way out. In their place could be a 2.0-litre twin turbo four cylinder that delivers around 300 hp. It’s the same engine that is apparently being added to the 2018 Jeep Wrangler and will spread across the FCA range over the coming years.

Expected around 2021, the next gen Dodge Charger has a lot to live up to given how good the current model is. A facelift is expected in 2019 before this current model bows out though.

2016 Dodge Charger
The 2016 Dodge Charger strikes that ideal balance between sensible family sedan and performance car. It has good manners when you’re on the school run or on the way to work. Put the foot down when you need to and it delivers.

The design is definitely a touch masculine but not so much to alienate buyers. Rounded shapes with fluting and detailing on almost every panel keeps things interesting while a sloped roof, big hood, flared arches and big alloys keeps the message simple. Don’t mess with it.

The 2016 Dodge Charger comes in SE, SXT, R/T, R/T Road & Track, R/T Scat Pack, SRT 392 and SRT Hellcat trims. Each is distinctive in what it offers and all are well equipped.

The 2016 Dodge Charger offers a refined drive that its size. It has responsive steering, power on tap, good brakes and decent suspension. All combine to create a positive, rewarding driving experience.