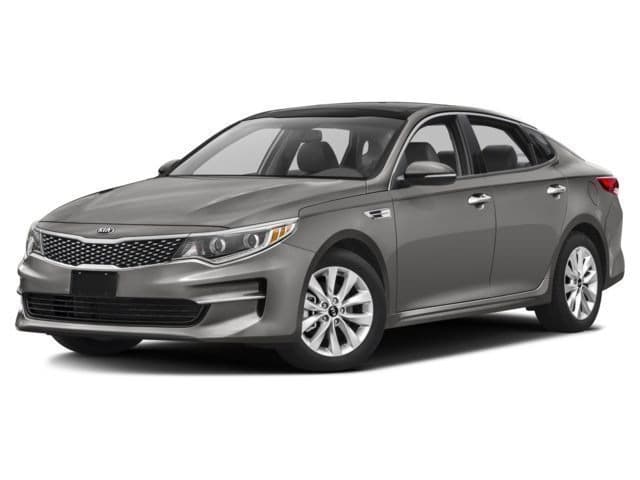 After seeing hybrid Optimas a couple of weeks ago at the Chicago Auto Show, we thought we had seen everything Kia had to offer this year. However, that had changed with the announcement last week that a Kia Optima Sportwagon will be showing at the 2016 Geneva Motor Show ahead of a European release.

We saw the Kia Optima Sportwagon as the Sportspace concept vehicle at Geneva last year and loved what we saw. One of things we didn’t like was the lack of a license plate holder in the rear and those odd vents by the tailpipes. Fortunately, both of those elements are gone for this new version.

So could it be the ultimate wagon?

The Kia Optima Sportwagon
We all know how good the 2016 Kia Optima is. It’s a new design that has taken the ground made up by the previous model and accelerated it immensely. It’s a sleek, modern design that has all the right curves in all the right places. The tiger nose is still front and centre while the rest of the car flows sinuously behind it.

The 2016 Kia Optima has a new chassis, new 1.6-litre turbocharged engine, new interior and new features. All these things the Kia Optima Sportwagon will benefit from. As well as generous amounts of passenger space, the Sportwagon also benefits from 19.5 cubic feet of cargo space with all seats upright. That increases massively with the seats folded flat, although we don’t know the numbers yet.

Kia have also added a wide rear hatch to offer easy access and a slightly higher roofline to squeeze a few extra cu ft. of space. There are also innovative cubbies everywhere to store family stuff.

The cabin and engine options look much the same except this is a European model so gets a manual transmission option and the opportunity for a solid 1.7-litre diesel engine. The existing 2.0-litre turbo four in the current Canadian version is also present. There was no mention of the 2.4 or the turbocharged 1.6 engine though. A seven speed dual clutch transmission is also available alongside the manual.

Now for the bad news. So far, Kia have no plans to release the Kia Optima Sportwagon in North America. However, with Volvo releasing a new V90 at Geneva and planning to offer it over here, Kia may change its mind. We certainly hope so!

For all the latest deals on the current range of Kia cars, visit Georgetown Kia, 199 and 314 Guelph Street, Georgetown, Ontario today!