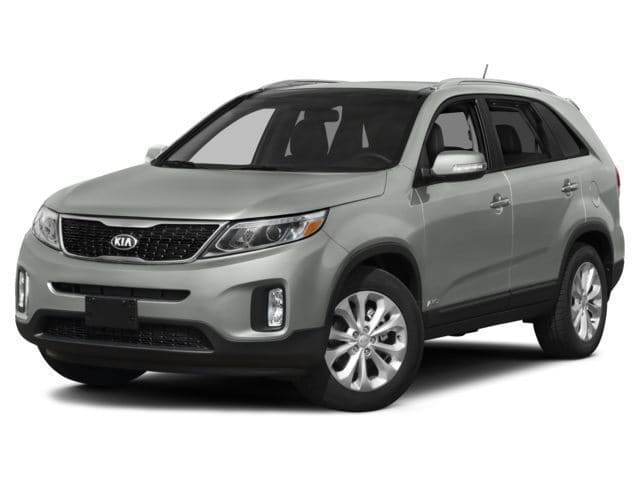 The annual
J.D. Power U.S. Initial Quality Study has been released and while three of the
five automakers are no surprise, (Porsche, Infiniti and Jaguar, the other two,
Kia and Hyundai may surprise a few. Not us though. As Kia dealers and former
Hyundai dealers, we know all too well how good these two manufacturers have
become!

The 2015 J.D. Power U.S. Initial Quality
Study takes the
number of problems experienced by 100 new car owners within the first 90 days
of ownership and comes up with a measure called PP100. It is this measure that
determines who comes top in the study.

Porsche
tops the charts with 80 PP100, then Kia with 86, Jaguar with 93, Hyundai with
95 and Infiniti with 97. Apparently the industry average is 112. American
brands did better too, equalling the quality of Japanese brands while European
brands also did better coming second to the Koreans.

Quality up across the
board

Overall,
the findings of the study show quality is improving steadily across the board.
This is good news for the industry and best of all, good news for the consumer.
It shows automakers are working hard on making big strides in quality regardless
of market position.

“This is a
clear shift in the quality landscape,” said Renee Stephens, vice president of
U.S. automotive quality at J.D. Power. “For so long, Japanese brands have been
viewed by many as the gold standard in vehicle quality. While the Japanese
automakers continue to make improvements, we’re seeing other brands, most
notably Korean makes, really accelerating the rate of improvement. Leading
companies are not only stepping up the pace of improvements on existing models,
but are also working up front to launch vehicles with higher quality and more
intuitive designs.”

The biggest
complaints about new car quality is based around infotainment. This remains a
troublesome area for many automakers. The majority of issues come from
connectivity and voice recognition. Despite being a well-established
technology, Bluetooth pairing still seems to be a challenge for users.

Other automakers
of note are Nissan for having the best compact car in the Nissan Sentra, Dodge
for the Challenger being the best midsize sporty car and Chrysler for the 300
as the best full size car.

We have
espoused Kia's quality for a number of years now. With the hiring of Peter
Schreyer and the maturing of the brand, quality and design have come on in leaps
and bounds. Now, Kia is a viable contender in more markets than ever before and
with reports like these validating them as a quality automaker, more people
should be more receptive to the Korean brand. We hope so anyway as their cars
are great!