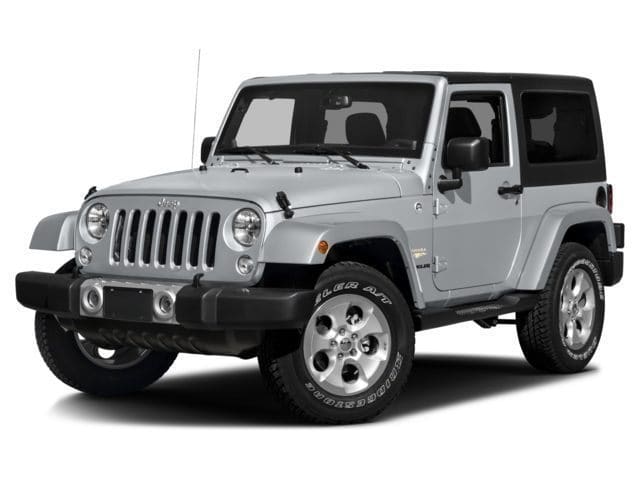 The king of the off road, the Jeep Wrangler is apparently going to get both a diesel and hybrid powertrain option in upcoming models. In that FCA presentation last week where Sergio Marchionne said they were ditching sedans for trucks, they also offered this piece of news. While a diesel is most definitely good news for this off roader, we’re not sure about the hybrid.

While no dates were set, FCA stated that the next generation Jeep Wrangler will definitely have both a diesel engine model and one with a hybrid motor. The only real time commitment the automaker would make was that the introduction would be before 2022. Although given how schedules are being changed around right now, we would take that with a pinch of salt.
Diesel power

A diesel Jeep Wrangler makes perfect sense. Diesel motors have lots of torque available at low revs, they are almost indestructible, easy to maintain, reliable and have proven themselves in off roaders across the world. They do need a manual transmission to really shine though. Currently, FCA uses a V6 diesel in the Ram truck which would fit nicely. They didn’t say whether this would be what they would use.
Hybrid power

The exact nature of the hybrid Jeep Wrangler wasn’t mentioned. However this one is harder to imagine. There doesn’t seem enough room for batteries and electricity, water and mud really don’t mix. While torque is generally no problem for a hybrid, the extra weight penalty a hybrid powertrain brings with it won’t be welcome.

2016 Jeep Wrangler
The current 2016 Jeep Wrangler is selling well. It’s an old-school off roader that can go anywhere and do pretty much anything. While seen more often at a drive in or city parking lot than the wilds of Canada, it could take those wilds if it wanted to.

The 2016 Jeep Wrangler has managed to modernize while remaining true to its genesis. With a decent engine, capable chassis, transmission and suspension, there is nowhere this car cannot go. For those who want that go-anywhere attitude and don’t want a Land Rover, this is the one to buy.

The 3.6-litre V6 engine delivers 285 hp and 260 lb-ft of torque through a six speed manual or five speed automatic transmission. Four wheel drive is standard, low range gearing is also standard on some models while hill start assist and hill descent are options.

The Jeep Wrangler is a solid offer roader that could really benefit from a diesel engine. The jury is out on whether a hybrid would work or not but we have a few years yet to wonder. In the meantime, the 2016 Jeep Wrangler is ready to rock and roll. Visit Parkway Chrysler Dodge Jeep Ram Mississauga, 2260 Battleford Road, Mississauga, ON, L5N 3K6 and take a test drive!