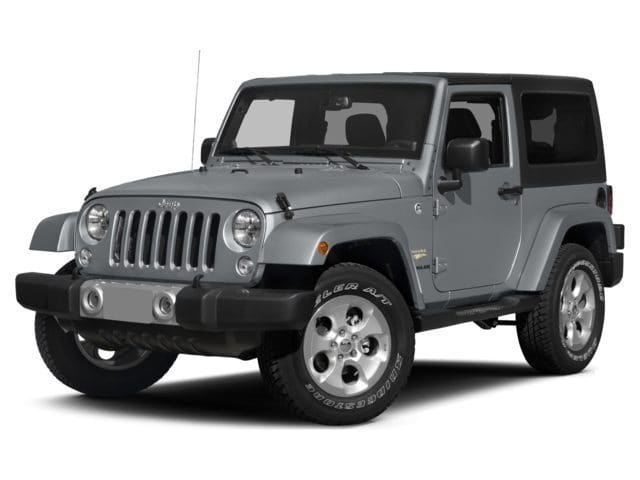 The Jeep Wrangler is an iconic vehicle with more heritage
than you could shake a stick at. It's also a vehicle with a bright future
thanks to some creative thinking and some interesting prototypes from FCA. One
such potential future model is a pickup.

Motoring journalists across the world latched onto comments
from FCA boss Sergio Marchionne during interviews over the past couple of months.
More hints have come to light after FCA said they were moving the Jeep Cherokee
away from Toledo and moving the Wrangler and its variants in its place.

One big hint from Marchionne was his expressed desire to
widen the Wrangler's product line. We know that the idea of a pickup has been
mooted for a few years so it isn't unreasonable to think it might be on the
table now. Other motoring journalists seem to think so anyway.

According
to Automotive News, there will definitely be a Jeep Wrangler pickup built
in Toledo. They cite moves to placate workers at Toledo, agreements being
hammered out with the UAW and comments from management as further proof that
such a truck is coming. They say a pickup variant is in the design stage right
now and will likely be manufactured or released in 2017/8.

The last pickup from Jeep was the Comanche back in the
1990s. given our continued love for trucks, the increased love for heritage
products and the increase in truck sales and the resurgence of the contractor
both here in Canada and in the U.S., thinking there is a pickup variant of the
Jeep Wrangler on the way isn't unreasonable.

Ford are apparently considering bringing back the Bronco for
just these reasons.

We don't yet know whether we will get to see a Jeep Wrangler
Pickup anytime soon but we think it is likely. There are too many indicators
that the Wrangler lineup is going to be expanded. The Toledo plant also needs
an injection of good news after losing the Cherokee, which this new model and
potentially, others would give.

As long as gas prices stay low, the U.S. economy continues
to recover and the construction industry keeps getting its energy back there is
no reason why we couldn't expect a new pickup truck to hit their market and
then ours.

However, if the release window is potentially 2017/8, that
means a design and prototype would already need to be in the works or almost
completed. Given how leaky the auto industry is, we just don't see how that's
possible. We would be happy to be surprised though.

In the meantime, visit Unique Chrysler Dodge Jeep Ram, 915
Walkers Line, Burlington, ON  L7N 3V8 for
the current range of Jeep vehicles. There is something here for everyone!