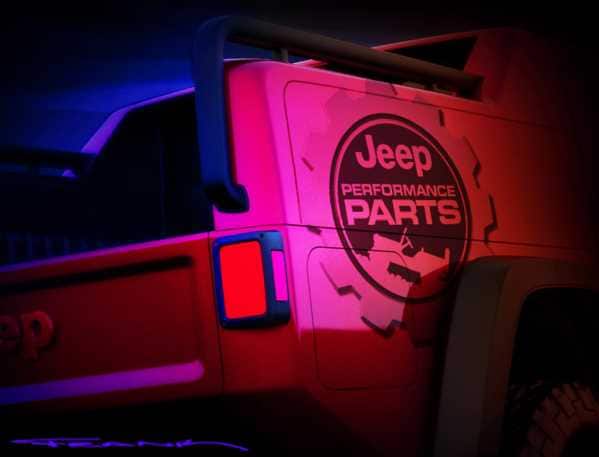 There are only a couple of weeks to go until the 49th Annual
Easter Jeep Safari. The time when Jeep owners get together and explore the Moab
in convoy with other off road drivers. It's a nine day event full of day-long
treks run by Red Rock 4-Wheelers Inc. one of the leading four wheel drive clubs
in Utah.

As well as an opportunity to explore part of the Moab you
wouldn't normally get to see, you also get to spend an entire day driving off
road in a Jeep. Just the terrain the vehicle was designed to own.
Unfortunately, you have to own one to attend, there are no rentals. But if you
are a Jeep owner it's the perfect excuse to spend days in the dirt.

Jeep concepts for the event

As you would imagine, anything that showcases the Jeep in
this way is going to be backed to the hilt by the automaker. This year, Jeep
will be showing seven concept vehicles at the event. They have teased two of
them, the Chief and the Wrangler Red Rock Responder.

Unlike Jeep, they have been quite coy so far about exactly
what these concepts are and what's in store. All we have are two teaser images,
which you see here. Both hint at variations of a theme, with the second image
perhaps hinting at an open back "ute" style Jeep. 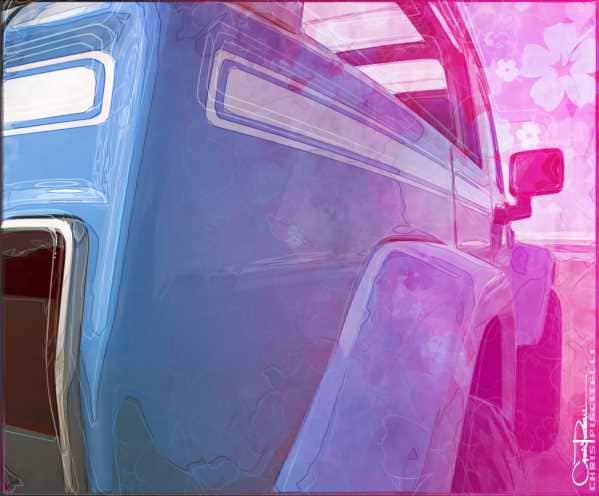 The 2015 Moab Easter Jeep Safari is run by Red Rock
4-Wheelers Inc. who are a local off-road club. Essentially, you take your own
vehicle, your own food, drink and kit and follow them around Moab for up to
nine days. The club lays out the trails, leads the way and hopefully will offer
support if you need it.

The trails include everything from mild dirt tracks to
serious off road trails that demand skills and a dedicated off roader with high
ground clearance and two speed transfer case. While the Jeep safari has the
brand in the name, the safari is open to all off roaders as long as you have
the clearance and that transfer box. The only other rules are that you must
have a roll cage or metal roof and seat belts. That's it.

On the final two days of the safari, there is a vendor show
where automakers and parts manufacturers come to show their wares. While
nothing has been mentioned so far, we expect this to be where Jeep will show
their eight concepts.