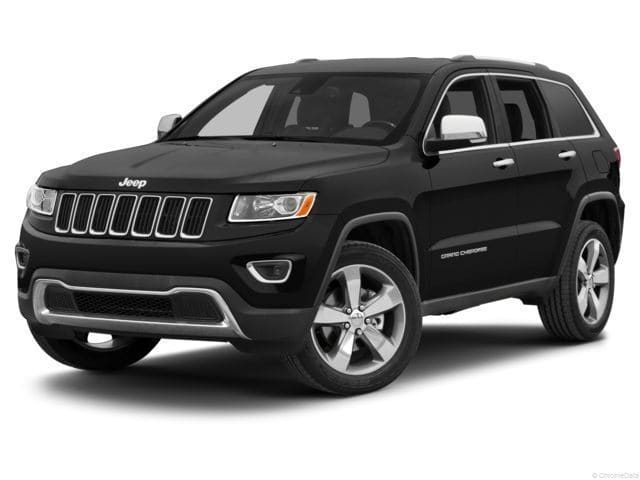 If you have
been watching or reading the news over the past few days, you will have heard
about Wired magazine and their hack of the Jeep Cherokee. If you own one of
these vehicles, you're likely asking yourself when is it going to happen to me?

The short
answer is, it won't. Or at least it is exceptionally unlikely ever to happen.
Here's why.

The hack
happened through a security hole within Uconnect that allows those with the
knowledge to take control of the vehicle away from the driver. The hack is an
exceptionally detailed one that only a few people in the world could pull off.
Fortunately, the hackers who did pull it off were doing it for the power of
good rather than their own nefarious ends.

First, FCA
have known about this potential for almost a year and have engineered the security
hole out of 2015 Jeep Cherokee. They have also released a software patch for
2012 and 2013 models to fix the hole and protect Uconnect. That patch is
available at dealerships now.

If you own a 2012 or 2013 Jeep Cherokee, book it in for a service at your nearest Car Nation Canada location and we'll update
the software free of charge.

Secondly,
as mentioned, only a few people in the world have this kind of hacking skill,
so the chances of it actually happening for real are exceptionally remote.

Thirdly and
quite conveniently, FCA Canada says that Canadian Jeep Cherokees are not
affected by this issue because it is particular to the Sprint cell network. “Due
to market access to cellular connectivity in the Canadian marketplace, FCA
Canada vehicles are not affected by this condition and therefore do not require
a system upgrade."

Finally, it
is forcing lawmakers in the U.S. to address auto security with a couple of
senators raising "The Security and Privacy in Your Car Act" or SPY
for short. If it passes down south, it won't be long before we follow suit.

However, we
would still urge owners to have the software patch added to their vehicle
during a service. Just because it isn't an issue right now doesn't mean it
won't be an issue later on.

Book yourJeep Cherokee for a service at your local Car Nation Canada location and we can
upload the security patch as part of the process. Better safe than sorry!