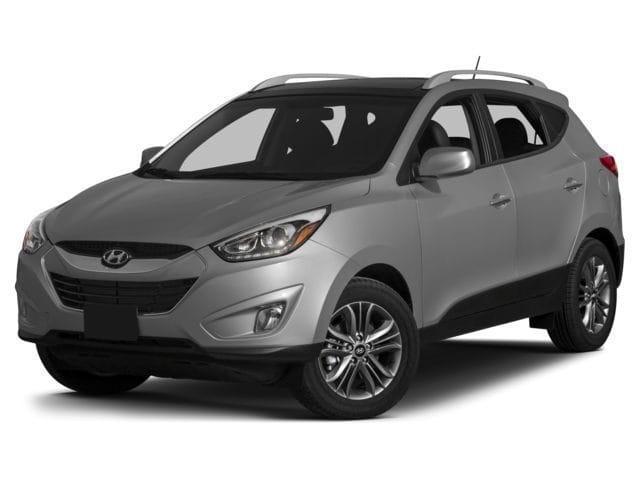 Hyundai
Canada have not been shy about outlining their ambitions for the Canadian
market, or about wanting to push alternative fuels forward if they become truly
practical. To that end, they have announced that they will soon be offering the
Hyundai Tucson with hydrogen power.

The Hyundai
Tucson Fuel Cell Electric Vehicle, FCEV for short is going to be made available
to anyone living in Vancouver in early 2015. It is part of the South Korean automaker's
global strategy to make Canada a front runner in any future releases. The
launch in Vancouver will be at the same time as the Californian launch,
offering the opportunity to be one of the first to try this new vehicle.

Hydrogen is
seen as a viable alternative to electric vehicles as they involve fewer of the
downsides such as short range. Hydrogen is pumped under pressure into the fuel
tank and feeds and electric motor to drive the car. It is mixed with oxygen in
the intake to create a reaction, which provides power to the motor. The only
emissions is water vapor, making this an exceptionally clean car to drive.

Hyundai said they will be making the Hyundai Tucson Fuel Cell Electric Vehicle
available through three year leases. The lease will cost around $599 a month
and include free, unlimited maintenance and free hydrogen.

Don Romano,
President and CEO of Hyundai Auto Canada Corp had this to say:

"We
firmly believe that Hyundai has already surpassed the tipping point in fuel
cell technology development and that it's ready to be driven by customers
interested in pioneering a zero-emissions automotive future."

"It's time
to move beyond simply talking about the opportunity,” adds Romano. “Hyundai was
the first to mass-produce fuel cell electric vehicles and will be the first to
bring them to Canadian customers. We're planting the seed for a new segment of
the industry."

"We are
proud to be leading the fuel cell movement and now is the time for auto
companies, governments, and citizens to join us in this initiative and push for
the creation of a hydrogen infrastructure in Canada to maintain this positive
momentum."

Hyundai
will also be working with the Canadian government to widen the hydrogen
refueling infrastructure. Like electric cars, the main barrier to entry of
hydrogen is the relatively few fueling stations that carry the gas. Hopefully,
this initiative will widen the appeal and cause more gas stations to carry it.

Anyone
interested in driving the Hyundai Tucson FCEV can register their interest directly with
Hyundai here.