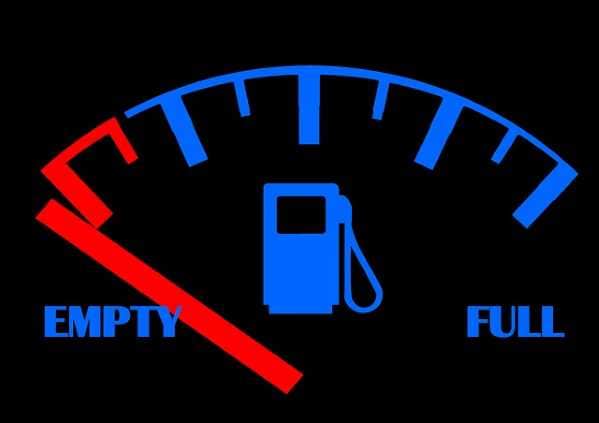 In news
that will surprise no-one, a recent North American study finds that gas mileage
is still the number one consideration for people who choosing a new car.
Despite interest in aesthetics, technology, design and safety, gas mileage is a
major deciding factor in car choice.

Even though
gas prices are back to a somewhat reasonable level, efficiency is still king. The
J.D. Power 2015 U.S. Avoider Study, now in its twelfth year, has found that 14
percent of new car buyers cite fuel efficiency as their primary reason for
buying their car. While this is a U.S. study, we know that Canadian buyers have
very similar attitudes when it comes to cars.

The primary
deciding factor when buying a new car was of course, design. Technology is
becoming increasing important, as the study is finding a year-on-year increase
in those saying it is a deciding factor. In 2014, 15 percent of buyers said
technology was a deciding factor in a purchase, up 4 percent from 2013.

For
compact, small, midsize cars and SUVs, the study found that gas mileage was the
deciding factor in the purchase. It was also the second most common reason
buyers rejected a particular model, with 16 percent citing gas mileage as the
reason they didn't buy what they were looking at.

"Consumers
know that, although gas prices are low today, the cost of fuel will likely
increase during the time they own their vehicle," said Arianne Walker, senior
director, automotive media & marketing at J.D. Power. "Clearly, consumers
are considering the total cost of ownership when selecting their new vehicle."
(Source)

As you
would probably expect, the current low gas prices are providing challenging
times for alternative fueled cars. Hybrid and electric vehicles accounted for
only 3.5 percent of vehicle sales during 2014.

These
findings are likely to make life difficult for automakers as rules become more
stringent with regards gas mileage, pollution and engine efficiency. With the
U.S. Corporate Average Fuel Economy standards on the horizon, automakers are
going to have to work hard to achieve the required 54.5 miles per gallon it
demands.