Ford to test autonomous cars in California next year

Ford to test autonomous cars in California next year 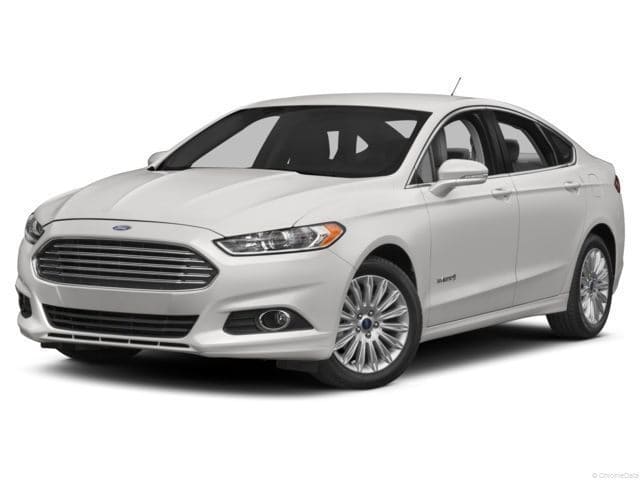 Ford have announced they will be pushing forward with their testing of fully autonomous cars during 2016. They have selected Palo Alto in California as the destination and the Automated Fusion Hybrid Research Vehicle as the platform.

The Automated Fusion Hybrid Research Vehicle has been in testing since 2013 and has been spotted in carefully selected places since then. It is a Ford Fusion Hybrid with some special extras. The most impressive of which is a Lidar on the top of the roof that uses laser rangefinders to learn where it is in the world and what’s going on around it.

Ford, along with Google, Nissan, Mercedes-Benz and Tesla will all be testing autonomous cars next year. They will all be visible on the streets of Palo Alto after the Californian state offered permits to automakers to allow testing.

Previously, Ford and others have been using non-public roads for the majority of their tests. Most notably, the Mcity test track at the University of Michigan. A specially controlled environment that simulates real streets and roads complete with litter, hard to read road signs and graffiti.

Ford Fusion Hybrid Research Vehicle
The Ford Automated Fusion Hybrid Research Vehicle is the latest of Ford’s prototype cars and their most advanced yet. Not only is it providing valuable real life data for the hybrid powertrain, it is also going to deliver real world testing of autonomous technologies. Regardless of your opinion on self-driving cars, much of this technology can help normal cars too.

However, this testing could hit a bump soon as the Californian DMV has released proposals to enforce the requirement for human controls and a driver with an "autonomous vehicle operator certificate". All self-driving cars would also need to undergo third-party testing to ensure they are safe. If the car passes, a three year permit to operate would be granted.

There is also something in the regulations about only being able to lease autonomous cars rather than own them in the state, but we are waiting for clarification of that. We’re assuming that lawmakers are a little afraid of having lots of driverless cars on their roads. While these regulations are just a draft and subject to public consultation, it isn’t unreasonable to assume development will pause while California gets their act together.

In the meantime, testing at Mcity and likely other locations continues apace. While there is no substitute for real world testing, it seems that could be a little way off.

If you like to be in control of your Ford, visit Northway Ford Lincoln, 388 King George Road Brantford ON N3S 3N2. There are plenty of deals to be had this Christmas!