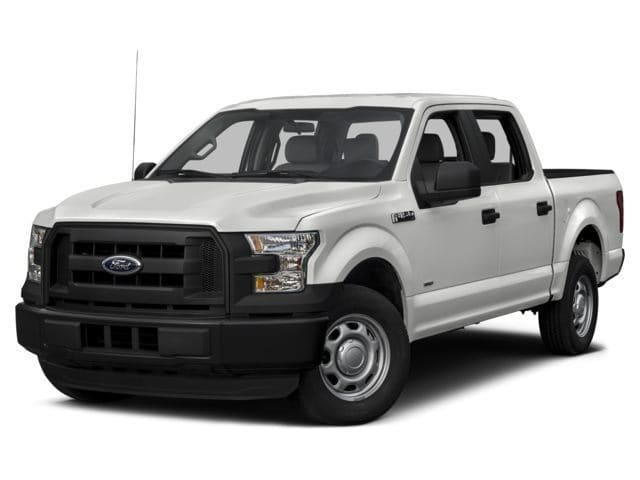 Yesterday we celebrated the fact that the U.S. Consumer Reports organisation had placed the Kia Sorento in their top 10 best cars of 2016 list. That wasn’t the only victory for a Car Nation Canada brand as the Ford F-150 also made it into the list as the best pickup truck.

We know we talk about the Ford F-150 a lot, but there is a lot to talk about and a lot to love. It seems we aren’t the only ones who like this truck.

Of the F-150, Consumer Reports said:
“Is aluminum body construction macho enough for a big truck? You bet. By eschewing traditional steel body panels, Ford created a pickup that weighs less, enabling it to be quick off the line and fuel-efficient. The 2.7-liter turbo V6 has more grunt than truck traditionalists may expect. And it gets 1 mpg better than a comparable Chevy, which adds up over the life of a truck.

“The cabin is extremely quiet and spacious, with large windows and relatively narrow windshield pillars to aid outward visibility. The intuitive Sync 3 infotainment system is a welcome update from the bogged-down MyFord Touch setup. Top-notch crash-test results and the best predicted reliability of any domestic truck make the F-150 a solid workhorse and one of 2016's 10 Top Picks.” (Source)

2016 Ford F-150
The 2016 Ford F-150 is certainly a handsome beast. Not as imposing as some but more capable than many. We think the balance is just right. There is no mistaking the big front end or the profile. All that chrome, big lights and large blue oval. It is definitely a Ford truck.

The F-150 has proven that aluminium is a viable material for a truck and tough enough to cope with everyday use. The design has also proven itself in terms of looks, cabin and capability.

The inclusion of Pro Trailer Backup Assist and surround view cameras makes working with the F-150 a breeze. This year also sees the inclusion of the excellent Ford Sync 3 which makes living day to day with the truck even easier than it already was. It is now without doubt our top pick as the best truck out there.