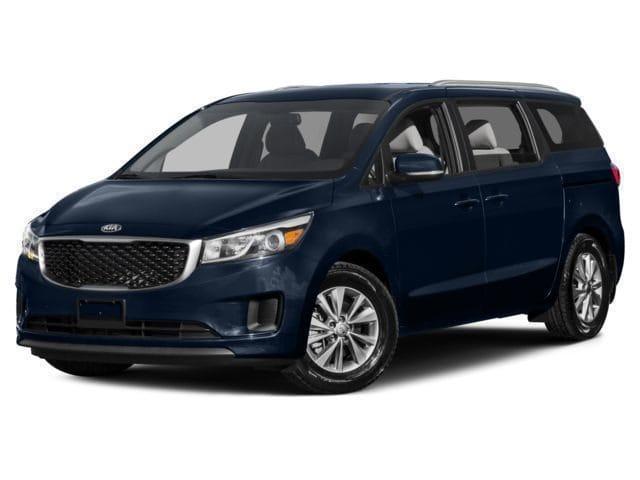 The 2015 Kia Sedona has just received the top five star safety rating by U.S. NCAP
testers. It's another car in our manufacturer lineup that has achieved great
marks in this important safety test!

The 2015
Kia Sedona already had top marks in the IIHS (Insurance Institute for Highway)
ratings and the five star NCAP just adds to the sweetness. Considering what a
good family hauler the Sedona is and how cheap you can buy it for, there's even
more reason to try one!

The NCAP
testing included the Frontal Impact and Side Impact tests, which the Sedona
scored well in all. The minivan has achieved 'good' in all tests, making it one
of the top scorers in the segment. The only MPV above it is the Toyota Sienna
but that doesn't score as well in the notorious small overlap crash test.

Kia puts
some of this score down to its new chassis, which is 36 percent stiffer. The
addition of new high strength steel for its body shell, the inclusion of
tubular steel in the pillars and the numerous safety features added over the
past couple of years make this a very safe vehicle indeed.

The 2015
Kia Sedona is an all-new design that has reignited our love for the minivan.
Given that many families had shifted over to crossovers, it had to be very good
indeed to gain a following. It's a good job it is very good!

The Sedona
is powered by a 3.3-litre V6 engine that produces 276 hp and 248 lb-ft of
torque. The six-speed automatic transmission sends power to the front wheels.

Additional
safety features to those mentioned above include airbags all round with front
seat side airbags and full-length side curtain airbags as well as antilock
brakes, traction control, stability control, hill start assist, active front
headrests and rear parking sensors.

Already a
Top Safety Pick winner with the IIHS and now a five star NCAP winner, this is
one safe minivan!