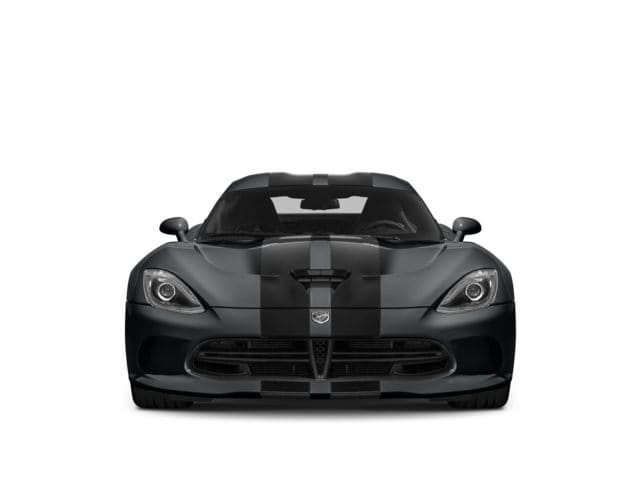 FCA has teamed up with Lucasfilm to utilize the largest
movie release this year to sell its cars. Last Thursday, Fiat Chrysler
Automobiles launched a global ad campaign to promote its vehicles and Star
Wars: The Force Awakens.

Dodge, Chrysler,
Ram, Fiat and Jeep are all having a 30 second ad spot each to promote their
vehicles alongside all those rich Star Wars images we love so much. The hope is
obviously to evoke our love of all things Star Wars to create a new love, FCA
brand cars.

The first ad is here.

You will also see the other four in the box to the right but
each will follow if you leave the video running. Each of which takes an FCA
brand and runs with it along with plenty of Star Wars action. Dodge, Chrysler,
Ram and Fiat are all starring in one ad while Jeep gets three all of its own.

“Having our brands be part of the global conversation
surrounding one of the most anticipated movies in recent years provides
remarkable worldwide exposure for our Chrysler, Jeep, Dodge, Ram and Fiat brands,”
said Olivier Francois, FCA’s chief marketing officer, in a statement.

“Collaborating with Disney and Lucasfilm on ‘Star Wars: The
Force Awakens’ once again provides the opportunity to deliver the unexpected, relevant,
entertaining and immediately noticed end-of-the-year Tier 2 commercials true to
the individuality of each of our brands and featuring the Star Wars music and
sound design known around the world.”

This will be the third movie tie-in this year for FCA having
already worked with Fast and Furious 7 to plug Dodge and The Hunger Games:
Mockingjay Part 2 for both Dodge and Ram. Automakers work hard to convince
movie companies to work with them. The power of the tie-in is massive and can
have significant effects on sales figures.

The ads premiered last week in the countries in which the
brands are sold. Star Wars: The Force Awakens opens on December 18th.