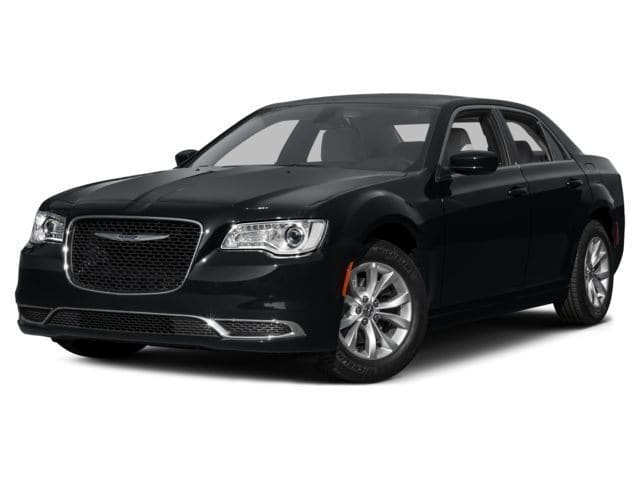 FCA announced last week that Uconnect 4.0 was ready and that it would be released within certain 2017 models. The release won’t feature in the entire fleet just yet, but according to FCA, the 2017 Chrysler 300, Dodge Charger and Dodge Challenger will all get it first.

We saw Uconnect 4.0 at CES in Las Vegas earlier this year. It utilizes an 8.4 inch touchscreen with improved resolution and feedback. FCA says touch is much more precise with this new model and smartphone gestures such as pinch and swipe are now possible with the system. Other improvements include faster performance thanks to a new processor.

The other upgrade for Uconnect 4.0 is the inclusion of Apple CarPlay and Android Auto. Both are now regarded as default for infotainment systems and are expected by most buyers under 40 years old and more than a few above 40.

Uconnect is already one of the best, most intuitive infotainment systems out there and these small but significant improvements will only add to that. If the screen looks better, responds faster and more exactly to touch and includes both Apple CarPlay and Android Auto, there is even more reason to use it.

2017 Chrysler 300
The 2017 Chrysler 300 has had to work hard to appeal to both mass market and luxury buyers but it seems to have pulled it off. There are enough of them on the road to keep them in our consciousness but not so many that they become just noise. Although I don’t think the masculine styling would ever let it slip too far under the radar!

The Chrysler 300 is a full-size sedan that has something for everyone. Standard buyers gets a great car with plush interiors, a nice drive and decent engines. Those who like something a little different will have the inevitable swathe of special editions to choose from or an already packed features list to make their car their own.

The design is unashamedly American but it resonates well here up north too. It’s big and bold but has a friendliness that you only really appreciate once you get to know it.

The 2017 Chrysler 300 looks to continue the tradition the big sedan has created for itself with every model. Comfort, class and decent performance in a tidy package. All for a sensible price. Visit Unique Chrysler Dodge Jeep Ram, 915 Walkers Line, Burlington, ON  L7N 3V8 to inquire about the new model.