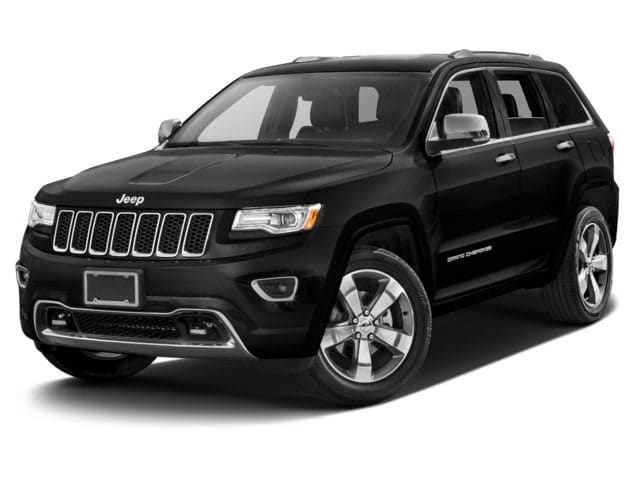 With our vehicles becoming more technologically dependent, connected and even autonomous, the thorny subject of security comes to the fore. If our cars are wirelessly connected and controlled by computers, how do we know they are safe? FCA is making moves to show us with its first bug bounty program.

The program is similar to those run by other brands across industries. A cash prize or other inducement is offered to coders and ethical hackers to bring any weaknesses of a system to the manufacturer’s attention before a real hacker finds them and uses them for their own ends. It’s an excellent idea that essentially crowdsources quality control of system security to the public.

After the Jeep hack last year, FCA have been aware that more needs to be done to improve the security of connected vehicles. This bug bounty program is part of that. That hack caused a recall of 1.4 million vehicles in the U.S. and isn’t something they will want to repeat in a hurry.

"We want to encourage independent security researchers to reach out to us and share what they've found so that we can fix potential vulnerabilities before they're an issue for our consumers," said FCA security manager Titus Melnyk in a statement.

How much is a bug worth?
The FCA program uses the Bugcrowd platform where external experts can submit their findings for FCA specialists to study. Bugs submitted that are found legitimate will get up to $1,500 per bug. That’s quite a lot less than the $10,000 offered by Tesla, but enough to prompt a hopefully decent amount of input from the public.

There is a saying that goes something like ‘you can test any product in-house until it seems bulletproof but the minute you put it in the hands of a customer, all bets are off.’ This is the principle of crowdsourcing bugs. If there are bugs of faults, customers and ethical hackers WILL find them.

FCA is leading the way and it won’t be long until other automakers follow suit. With technology and connectivity rapidly becoming the main differentiator between manufacturers and models, every car is going to have to be secure before we trust them completely. That’s even before we get into the subject of autonomous driving!