Dodge Viper to be retired?

Dodge Viper to be retired? 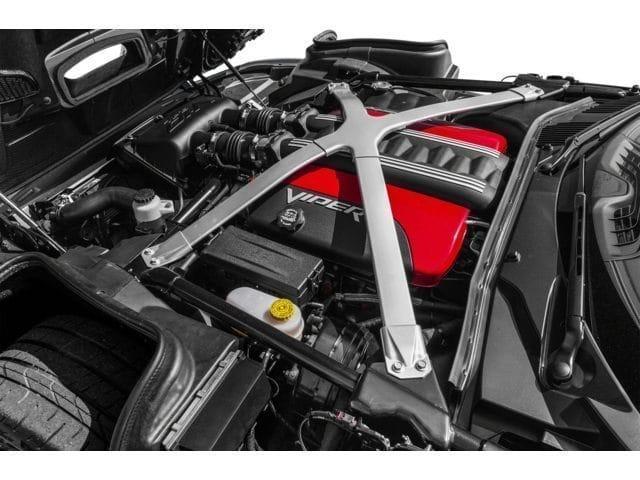 The Dodge Viper is one of the few great supercars still made
on this continent. It has had a long and illustrious history, was born again
when FCA was brought back from the brink and has graced magazine covers across
the world. All that may be coming to an end.

Particulars of the deal being hammered out by FCA and the
UAW include the cessation of both the Viper and the Conner Avenue factory where
it is built by hand. The deal hasn't been agreed yet and is to be voted this
week. If it goes through, it is likely to be the end for the snake.

The Dodge Viper was first launched in 1992 to offer
something truly different to buyers. It received updates in 1996, 2003, 2008
and 2010 when it was relaunched. Throughout that time the basic shape and
premise of the Viper remained unchanged. As did its appeal.

Despite a loud relaunch in 2010, the Dodge Viper has failed
to reignite the passion it evoked during its heyday. Even a cut in price this
year hasn't brought the kind of sales FCA wanted and needed to keep the Viper
going. Add to that the success of the Charger and Challenger Hellcat and the
Viper has had a rough time of things.

Despite being in the business of selling cars, including the
Dodge Viper, we think a drop in sales is actually good for owners. Vipers are
soon going to be come collectors' items, those who own them drive a rare car
and get a thrill out of never seeing another on the road. All this adds to the
owning experience, which in turn adds to the appeal.

Whether FCA will try to replace the Viper with something new
we have yet to see. It is unlikely in the near future as the restructure tries
to balance the books, improve efficiency and bring their existing products into
line and make them more competitive. Plus, that Hellcat.

We don't yet know whether the Viper brand will be mothballed
along with the factory or sold as a going concern. We hope the latter. Fresh
blood and fresh money coming in could revolutionize the Viper and bring it into
the fore once more. However, until this deal between FCA and the UAW is
settled, we simply don't know.

So if you like the Viper, buy one. They may not be around
for much longer!