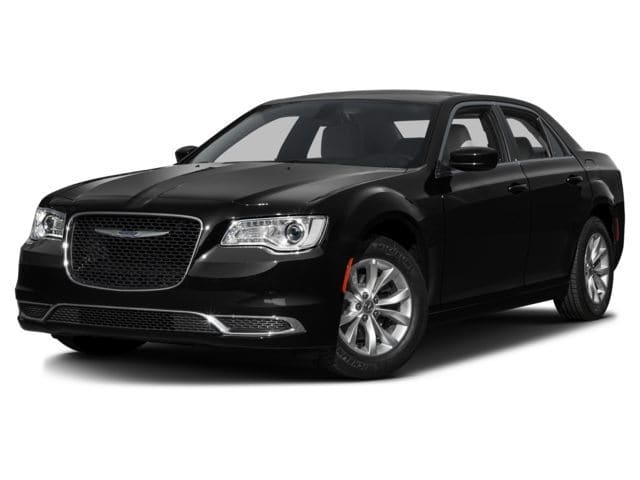 The five year plan revealed by FCA last year showed two new crossover models and a smaller vehicle referred to as the Chrysler 100. With the 100 mothballed for now, are the two crossovers coming anytime soon?

So where are they and when will they be here?

Industry rumours have FCA investing some $2 billion at their manufacturing plant in Windsor, Ontario which is where these crossovers are said to be built. As well as upgrading their Town & Country minivan production line, the investment will apparently see tooling and production lines set up for one or both of these planned crossovers.

Currently, Chrysler only has three vehicles, the 200, 300 and the Town & Country. One of them is new, one has seen a refresh and the other is going to be replaced. There is no doubt that Chrysler badly needs a wider product range to win sales, but exactly where they will come from we just don’t know. Hopefully the new year will bring some more concrete news.

Chrysler 300
In the meantime, the Chrysler 300 with its new suspension, new trim levels and new look is selling well. It’s a great looking sedan with lots of attitude and combines great design with luxury in a very appealing way.

With two very good engines in the 3.6-litre V6 and 5.7-litre V8, a good eight speed transmission and a solid chassis, there is absolutely nothing to complain about in terms of performance. The new suspension improves handling while rear wheel drive is definitely the way to go.

There are hundreds of options across all four trim levels and even the base 300 offers more than many competitors with extras packages. Highlights of the range include LED running lights, an 8.4 inch touchscreen, Wi-Fi hotspot, 20 inch alloy wheels, AWD, adaptive lighting, leather interior, navigation, twin sunroof, Harmon Kardon audio and a special 90th Anniversary trim with some unique extras.

The Chrysler 300 is a full size sedan for those who like to combine presence with prestige. It’s a luxury vehicle with no direct competition and the highlight of the Chrysler stable. After the redesign softened those edges a little, we think this version of the 300 is the best yet.