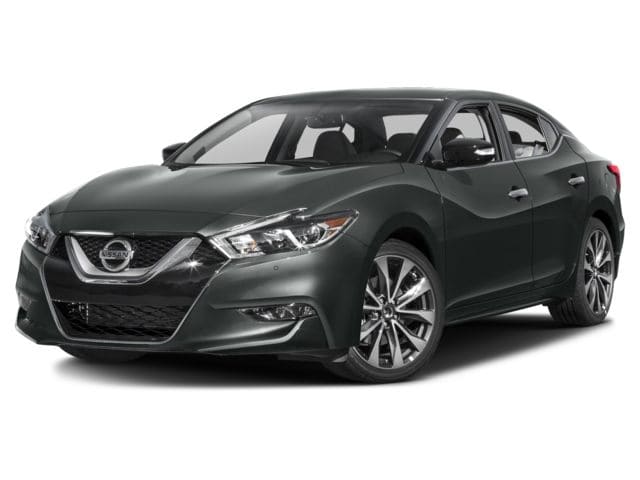 Last year saw the Nissan Sentra and Maxima receive a well-earned midcycle refresh. Both cars received a range of upgrades and improvements more akin to a relaunch rather than a refresh. We wondered at the time whether Nissan were just being generous or whether they were just ensuring both of their sedans remain on the top sellers list.

However, it seems that the midcycle refresh now requires more than a new paint option, exterior trim or alloy wheels. As buyers, we are demanding more from our automakers. For example, Nissan spent almost four times as much in their refresh than usual.

"We invested three to four times more than we typically would invest in a midcycle update for the two cars,” says Pierre Loing, Nissan product strategy chief. "The competition is getting stronger."

Nissan isn’t alone in elevating the refresh to something more. Other manufacturers such as Ford, Kia, Toyota, Fiat Chrysler Automobiles, Honda, Chevrolet are all investing more into their models as they go. Ford is unveiling one of theirs next week at the Detroit Auto Show. The midcycle refresh of the Ford Fusion is widely expected to offer a lot of new elements and we are eager to see it.

Faster and harder
Two reasons for this shift in more substantial midcycle refreshes is the speed at which technology is moving and competition. Include a mobile platform or app into a car and it is obsolete or at least, superseded, within a year or two. With the traditional model redesign set at around six or eight years and the refresh three of four years, it’s way too long to stay static when the world changes so fast.

Competition is the other big driver. It is incredibly hard to maintain a competitive edge with modest refreshes and existing models. We know from some of our domestic brands that if you snooze you lose in terms of market appeal and competitiveness. Buyers don’t stay still and don’t expect their products to stand still either.

The upside of this change to the midcycle refresh is that the customer gets a much more extensive change to their model of choice and the automaker enjoys better sales as a result. As the buying public gets used to new products and the tolerance for dated ones shrinks, this faster lifecycle is going to become the norm.

That’s good news all round as far as we’re concerned. We get a steady influx of new cars offering higher and higher levels of safety and technology. The buyer gets the latest innovations in new cars without having to wait years for them. If you’re a certified used car buyer, you won’t have to wait as long either, as the trickle down effect speeds up too. It’s one of those few occasions where everyone wins!