You need to move fast if you want a Ford sedan

You need to move fast if you want a Ford sedan 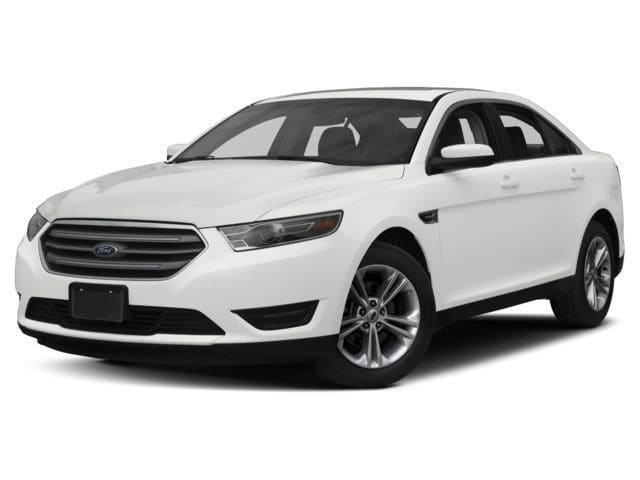 Ford recently announced estimated dates for the retirement of some more of their sedans. I have covered this before but now we have a much better idea of when each of the automaker’s product line is being retired to make way for SUVs and crossovers. It is a sad day for motoring but not the end of the line for the sedan.

Ford’s announcement said they will stop production the Ford Focus in May 2018, the Fiesta in May 2019 and the Taurus in March 2019. The Ford Fusion is going to remain for a couple of extra years while a version of the Focus will be imported from China for the foreseeable future.

It is a sad day but not all bad news. As far as we know, no plants will close and no jobs will be lost. Plants that currently manufacture sedans are being, or will be, retooled for the Bronco, Ranger, Aviator and other models. Expansion in the current crossover and SUV lines will take up any slack left over from sedan production. That’s the good news at least.

The realities of the auto industry
So far, the news of the reduction in sedans that will be manufactured hasn’t gone down too well. Many lament the lack of choice for the future and the determination of Ford to maintain high margin trucks and SUVs and ignore lower margin sedans. They have a point but are also mistaken.

Automakers build the products we want to buy. They cannot afford to do otherwise. In a globalized market with so much competition, Ford has to stay lean and concentrate on those models that don’t hang around on lots for months on end. If we were buying sedans, they would make sedans. It really is as simple as that.

So while we may lament the gradual demise of the sedan, it’s our own fault. If you want one, buy one. If you don’t buy one, you cannot complain that Ford isn’t making them anymore.

On the flip side, other automakers are sticking with sedans. Kia, Hyundai, Nissan, Lincoln, Volkswagen, BMW, Mercedes-Benz and other companies are all retaining some sedans in their product line. It is mainly those with a wider global view and with significant worldwide presence that are not going the same way.

North America is the only continent in love with trucks and big SUVs. The rest of the world still like sedans. Crossovers are definitely making inroads on the world market but the sedan, hatch and wagon still rule in many countries across the world. For now at least, switching allegiance to another automaker means you can still buy sedans.

If you want to own a Fiesta, Taurus or Focus, now is the time to buy. Visit Northway Ford Lincoln, 388 King George Road Brantford ON N3S 3N2 to place your order!