Would you buy a car using only your smartphone?

Would you buy a car using only your smartphone? 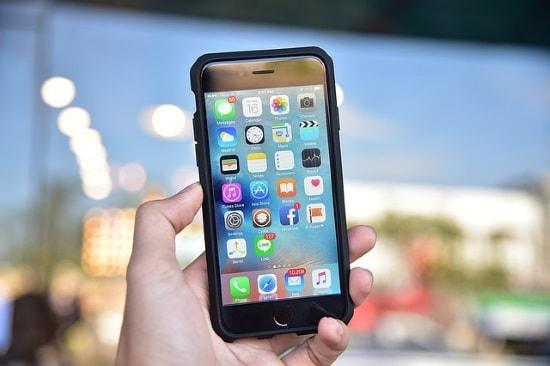 Remember that Spanish guy who bought a car purely on social media, only visiting the company to collect the keys? Apparently lots of people would do exactly the same thing. Americans would definitely do it, according to a company called Roadster anyway.

Roadster, a company that offers to sell you a car online performed a survey of 1185 customers in their service area of California. They asked several questions around the subject of online buying, big ticket smartphone purchases and so on.

The survey was taken purely of Americans and financed by a company that offers online car sales, so make of that what you will.

While I appreciate that not everyone likes the financial side of buying a new car, dealerships are working hard to be more approachable and more amenable to people’s wishes. A decade or so ago, you got what you got. Now, dealerships like Car Nation Canada work hard to make buying a car a much more enjoyable experience.

Gone is the hard sell, the smarmy salesman and the long, drawn-out process that was both exhausting and frustrating in equal measure. While open to new ways of working, I’m not sure even we are ready for a fully online car buying experience. We’re not even sure how 86% of people think a test drive of a vehicle is vital, yet would buy the car without even seeing it!

Which begs the question. Would you buy a car like you would buy a book or movie? Through an app or purely online?

At Car Nation Canada, we understand the value of convenience as part of your shopping experience. To help you save time at the dealership, fill out the finance pre-approval form here.