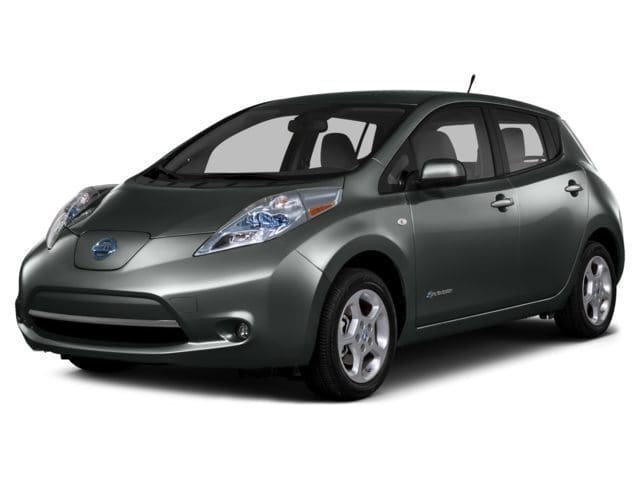 It hasn’t escaped anybody’s attention that cars are becoming more and more connected. The drive towards greater integration with smartphones to add more convenience to our lives is gathering pace, but it isn’t without its issues. The high profile hack of a Nissan Leaf is just one example. However, we don’t think that is necessarily a bad thing.

There has been a lot of news around ethical hackers gaining access and control over cars over the past year or so. It has highlighted weaknesses in the systems automakers use and has forced them to take security seriously. While automakers have been keen to shoehorn as much technology into their cars as possible, security seems to be an afterthought.

Nissan has temporarily suspended their telematics app as a result of the hack. If you’re a Nissan Leaf owner, that’s a bit of a pain, if you’re a car enthusiast, it’s about time.

Automakers generally don’t make their own apps or infotainment technologies. They buy them from a provider. This can cause a disconnect between the two entities where loopholes can slip in. We have seen SUVs remotely hacked and control taken away from the driver and we have seen vehicles tracked remotely when their navigation was hacked.

All situations automakers responded to quickly but should never have happened in the first place. This latest, more serious hack of the Nissan Leaf is now forcing the issue to the top of both buyers’ and manufacturer’s priority list. That’s why it is a good thing.

Security needs to be addressed before we trust our entire safety to an autonomous or partly-autonomous cars. We need to have confidence that if we are driving a connected car that we are safe from harm. We expect smartphone and computer manufacturers to keep us safe from hackers, we should now expect our automakers to do the same thing.

One positive move in the right direction has come from Tesla. They have introduced a bounty program similar to those run by computer software manufacturers. Hackers and engineers are invited to highlight detected vulnerabilities directly to the company in return for some kind of incentive. It works in IT, it should work in the auto industry too. It highlights flaws quickly and allows manufacturers to address the issue without it going public. Both positive moves for all involved.

We embrace technology in our industry and we love the fact that innovation is so fast and furious. But we want that technology to be safe. This latest hack, however ethical has brought a lot of public attention to the security of connected cars. Thankfully, the issue has come to a head before those cars take more control of our lives. Getting a grip on security now before we depend on electronics completely is the best way to go as far as we’re concerned!