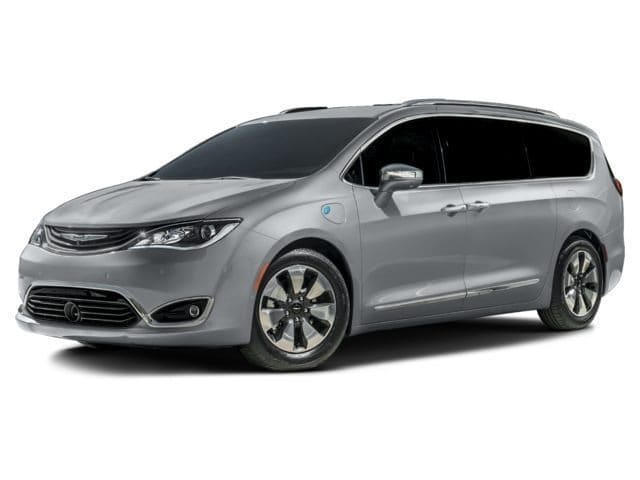 Autonomous vehicle and ride-hailing outfit Waymo has apparently signed a deal with Chrysler for 62,000 Pacifica Hybrids as part of its rollout plan. The Google spinoff company has been working for almost a decade on self-driving cars and is closing in on a production-ready ride-hailing service with no human driver.

The project will initially launch in Phoenix in the US and, if successful, will roll out to other states. The project will use the Chrysler Pacifica Hybrid with Waymo automation to provide ride hailing services across the US. Once proven, the service could come north of the border too.

Waymo already bought 600 Chrysler Pacifica during earlier phases of testing and is now looking to expand its fleet. Along with 20,000 Jaguar Land Rover vehicles, the Pacifica will make up a self-driving fleet capable of offering millions of self-driving rides per day.

The 2018 Chrysler Pacifica is a seven seat minivan that keeps the segment alive but also shows Honda and Toyota that a minivan can be produced that doesn’t look boring. The aero styling and modern interior is a triumph and has gone down exceptionally well with owners. We have sold quite a number of these people carriers and owners are almost universally happy with their purchase.

The hybrid uses a specially tuned version of Chrysler’s 3.6-litre V6 engine. It is mated to a pair of electric motors and a 16 kwh battery pack along with a hybrid transmission to deliver the equivalent of 260 hp. The batteries provide around 33 miles of electric driving before the gas engine takes over to recharge the batteries. Regenerative braking helps charging too.