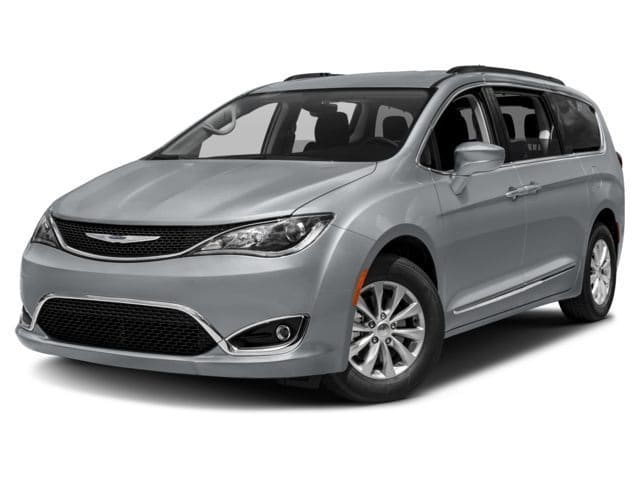 The tie up between Google’s autonomous car division, now called Waymo and Chrysler has announced that ride sharing will be part of the new offering. The deal between Google and FCA has secured the use of 100 Chrysler Pacifica minivans, which we knew. But now it seems the project is also going to include a ride sharing element, which we didn’t know.

Initially, the deal was to use the Chrysler Pacifica for internal testing but now it seems the new minivan will be made available for the live service when it is launched. That will likely increase the order significantly from 100 models originally requisitioned but we don’t know to how many yet.

The intent is for Waymo to offer ride sharing when it releases late next year. This has undoubtedly incensed the current liftshare incumbents, Uber and Lyft. Uber is working on their own autonomous driving project and wants to begin testing soon. However, Google is already some way ahead and also has a license for testing in San Francisco, where Uber does not.

Google has over a year’s experience testing on both closed and open roads at their facility in Chelsea, Michigan, Yucca, Arizona and at Google locations in California. Considering the complexity of the modern road system and traffic conditions, that extra year of experience is going to count for a lot.

Both companies haver massive resources, there is nothing like first-hand experience to help you deliver a quality product. Given that the product is a 2 ton vehicle that can exceed 100 miles an hour, getting it right is obviously quite important.

The original Pacifica vehicles have apparently already been delivered and are being modified by Waymo engineers with all the extra kit to allow autonomy. Rather than just supply the Pacifica and leaving Waymo to get on with it, FCA are a partner, jointly developing the technology and supporting the development.

‘As consumers’ transportation needs evolve, strategic collaborations such as this one are vital to promoting a culture of innovation, safety, and technology,’ said FCA CEO Sergio Marchionne. ‘Our partnership with Waymo enables FCA to directly address the opportunities and challenges the automotive industry faces as we quickly approach a future where fully self-driving vehicles are very much a part of our daily lives.’

So not only are autonomous cars on the near horizon, autonomous ride sharing isn’t far behind. While not everyone is comfortable with that, at least you can relax in the knowledge that when you hail a computer-driven car in San Francisco in the near future you will get to where you’re going in comfort as the Chrysler Pacifica is a great people mover!