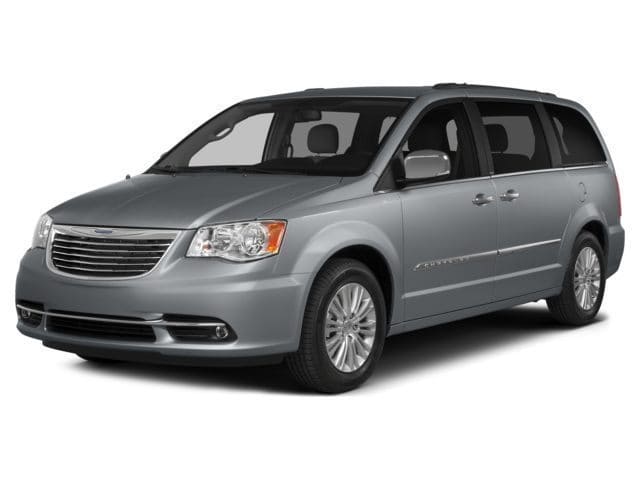 According
to news reports down south, the National Transportation Safety Board is calling
on automakers to include automatic collision avoidance technologies as standard
on all new cars.

It's not
the first time the NTSB has requested this, but this time the organisation
seems to mean business. After the first call, only four models began delivering
collision avoidance technology. Now, the NTSB is calling on the NHTSA to build
guidelines for including such systems in all new cars. It also suggested
building these technologies into safety ratings.

Essentially,
the NTSB wants automakers to include collision warning, assisted braking and
autonomous braking to all new cars. It believes these additions could save up to
80% of deaths and injuries due to rear-end collisions.

The NTSB
also suggests creative a system of incentives to automakers to encourage uptake
of these suggestions. What that could be, apart from adding them to NCAP or
insurance ratings, we don't yet know.

Many
collisions are avoidable and many are indeed due to lack of attention or
distraction on the part of the driver. Adding these technologies to a vehicle
would add a significant margin of safety to both drivers and pedestrians. As
long as drivers don't depend on them too much.

The danger
of including these technologies into cars is that we begin to depend on them.
Knowing we have automatic collision avoidance in our cars could encourage the
more reckless to just leave any defensive driving to those devices rather than
taking due care and attention themselves.

Much like
the introduction of seatbelts and airbags has allowed many drivers to take
chances they normally wouldn't, collision avoidance could do the same. It's
something we are going to have to watch out for as they begin to become more
popular.

Overall, we
think that any technology that makes driving safer is a good thing and the more
automakers do to help that is good. As long as it does not interfere with the
pleasure of driving.

With
autonomous cars on the horizon, the technology is already there to avoid many
collisions. We don't think it will be too long before we see more of this tech
introduced into everyday models. Especially if it does become part of safety
ratings.

Check out
the latest Ford, Nissan and Kia cars for
the latest technologies!