U.S. NHTSA wants all new vehicles talking to each other

U.S. NHTSA wants all new vehicles talking to each other 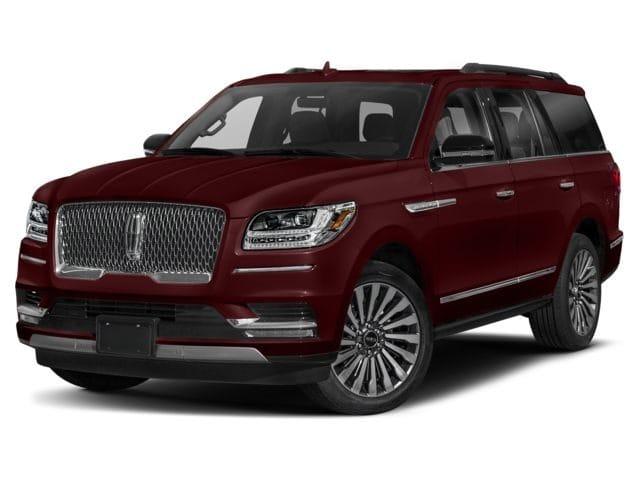 We knew it was coming, just not quite so soon. The U.S. Department of Transportation has warned automakers that they would be pushing for vehicle to vehicle (V2V) communications at some point in the future. According a notice published in mid-December, that future is 2020.

The NHTSA published a Notice of Proposed Rulemaking on 13 December about the requirement for V2V in new light duty vehicles. The new standards, Federal Motor Vehicle Safety Standard (FMVSS) 150, will require all new vehicles to include V2V technology. It is envisioned that the new technology will lower collisions and make the roads safer for everyone.

V2V technology
The technology chosen for V2V is DSRC, or Dedicated Short-Range Communication. Essentially Wi-Fi using the same 802.11 standards but with some differences. The system would have a finite range of around 300m and would allow vehicles to share data 10 times per second. That data will include position, speed, heading, brake system status and a range of other data points.

The system will apparently use public security keys much like our browsers do when visiting SSL sites to provide a level of security. All data will be anonymized and contain no identifiable information. The proposal is for those keys to change every five minutes or so to make vehicle tracking almost impossible. Vehicles will also be required to utilize a firewall of some kind to help keep it secure.

This pdf from the U.S. Department of Transportation is a very good explainer on the V2V security considerations.

Not a straight road
While the project is ambitious, I see several problems. For one, it depends on a good cell reception to work. I don’t know about you, but as soon as I drive a few miles outside the city, I go from five full bars down to two or three at most. Is the cell network up to all this extra traffic? How will it cope with delays or latency? Secondly, the mention of a central security key authority is mentioned, but there is no mention of who will run it or who will pay for it.

The biggest challenge I think is that of defining a single communications standard that all automakers will abide by.

V2V sounds like a great theory but exactly how it will be in reality remains to be seen. If it cannot be retrofitted to older cars, it will take a year or two for enough new cars to be on the road to make it worthwhile. By then, autonomous cars will be more popular, doing much the same thing.

It’s good that so much emphasis is being put on safety though. For that I for one am grateful!