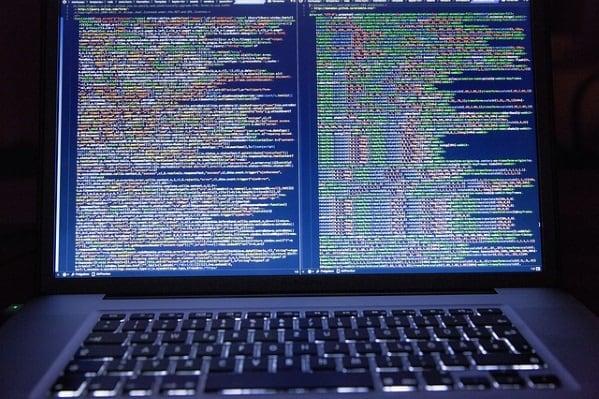 As someone who used to work in IT and who watches the auto industry closely, I have been both surprised and not surprised that security has taken such a back seat in the development of more advanced cars. The more our cars connect, the more vulnerable they are, yet the majority of automakers don’t place security high enough on the agenda. That’s about to change as the U.S. National Highway Traffic Safety Administration steps in.

The NHTSA has issued guidance for automakers on what they should be doing to protect our cars. It is a refreshingly proactive move that seeks to get one step ahead of the curve and protect our vehicles from external threats.

High security
One of the main recommendations of these guidelines is that security takes a much higher priority when developing and implementing computer systems within cars. Personally, I think this should be mandatory, not just a recommendation. With technology taking over most of new vehicle features, the risks are simply too significant to leave to chance.

While we have yet to see any serious collisions or issues relating to vehicle hacking, we have seen instances where such things have happened. Fortunately, this way by white-hat hackers who were more interested in pointing out inherent weaknesses than anything more nefarious. However, if one group of hackers can do it, others can too and their reasons might not be so ethical.

Bounty program
One positive move that some automakers have taken is to introduce a bounty program to find bugs and issues with automotive technology. We all know that a products is only regarded as unbreakable until the moment a customer gets their hands on it. Some automakers are using this to their advantage by offering a reward to anyone who finds weaknesses, vulnerabilities or bugs within their code or products as a whole. This is a good move.

While corporations do attract great talent who no doubt use all their skills for the betterment of consumer products, there is massive untapped talent out there in the wild that can surprise you. Tapping that talent will make our cars more secure.

It’s good that the NHTSA is being proactive and addressing one of our biggest concerns with new cars. The automotive industry needs to get its act together right now, even before it expects us to trust its products completely to drive us around. After all, there is no point spending millions of dollars on developing autonomous cars if we don’t trust them to keep us safe.