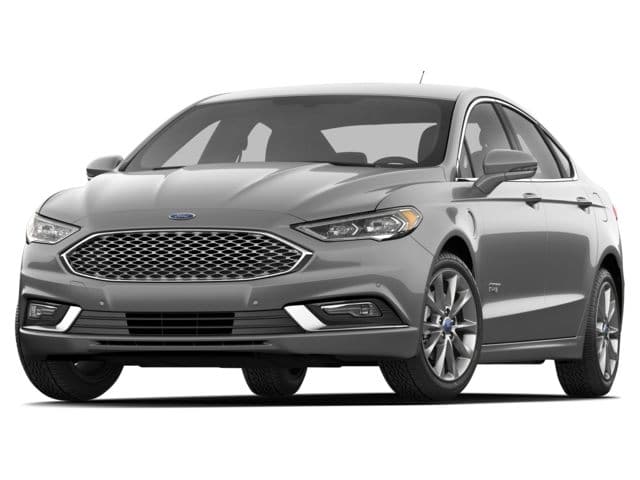 One of the biggest concerns with regards connected and autonomous vehicles is security. It has been said many times before that automakers seem intent on delivering all these features but don’t seem to have the determination to secure us or our vehicles. Bug and vulnerability bounties can only go so far and we need protecting if we are to allow our cars to connect.

Some U.S. lawmakers seem to think the same as two members of the House of Representatives have introduced a bill called the Security and Privacy in Your Car Study Act of 2017. The so-called SPY act may have unfortunate connotations in its name but could be just the law needed to secure our future vehicles.

The Act seeks to set up an inquiry to set federal security standards for vehicle cybersecurity. It is the first of many steps that are needed in order to  give buyers confidence to purchase connected cars or to buy into autonomous vehicles. After all, if you’re trusting a computer to keep you safe on the roads, you need to make sure it’s the computer in charge and not a hacker.

The slow lane
Some automakers created their own organization, the Information Sharing and Analysis Center (Auto-ISAC) last year in order to improve vehicle cybersecurity. The U.S. National Highway Traffic Safety Administration has offered some guidance too but more work needs to be done.

A study by Gartner estimated there would be 250 million connected cars on the road by 2020. That doesn’t give the industry or government much time. Given the chronically slow pace at which government moves, even this first step is unlikely to be fast enough to make a difference. Add the time to agree those standards and then implement them, it is likely that the first round of connected cars won’t be able to protect us as much as we might like.

Security is the byword of the 21st century and as we have seen, vehicles can be used very effectively in terrorism and in crime. Even the current crop of limited connectivity available in some vehicles can be compromised as we found out last year.

It’s great that vehicle cybersecurity is being recognized as a priority in the development of connected vehicles. It is also great that other entities are taking the risk seriously. All we have to do now is hope that at least some of these organizations can positively influence the development of protections in time for them to hit the market.