The unforeseen costs of vehicle safety

The unforeseen costs of vehicle safety 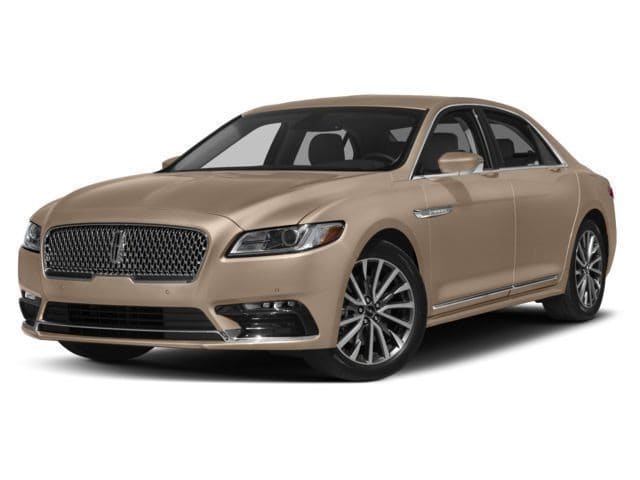 The continued effort to make our cars and driving safer has an unforeseen cost. That of repairs. A plain plastic or resin composite bumper replacement used to be relatively cheap. The same bumper with all the lane keep sensors, radar or lidar, cameras and all the other technology, costs a whole lot more.

I hadn’t considered this in depth but had discussed it with others around the dealerships. That is until I read a piece on Ars Technica that talked about the same thing. They quote the AAA as saying that parts replacement after a collision is now much more expensive than ever before.

The AAA lists five of the main safety features currently in our cars and assesses how much they cost to repair now with the technology included and the results do not make for comfortable reading.

(Prices in US $. Taken directly from Ars Technica).

How much is your safety worth?
This is not an argument against safety technology. Far from it. I think the innovations in vehicle safety are awesome and anything that makes the road safer for users is a good thing. However, these increased costs are, at some point going to be felt in our insurance premiums.

No insurance company is going to absorb a significant rise in repair costs without passing it on to policy holders. While we may (hopefully) endure fewer collisions, those that still happen are going to cost anything up to three times as much to repair as they used to. Insurance companies may eventually have to deal with fewer claims due to this technology, but until they do, we will begin to be charged for it soon enough.

I think the advancement in vehicle safety is a positive move and along with alternative fuels, are the best direction the auto industry could possibly travel right now. The sooner all cars have this technology the better!